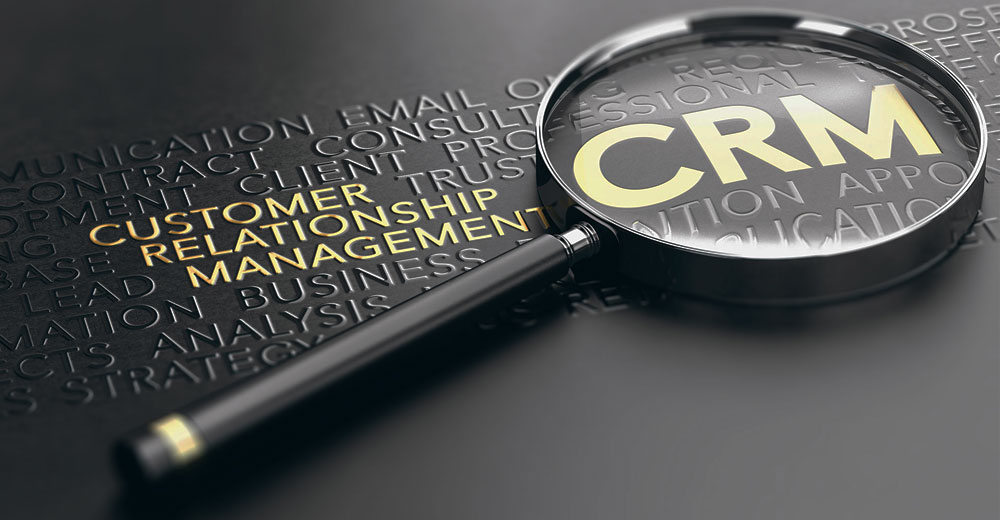 It’s okay to give ourselves kudos for CRM’s resiliency over the course of the pandemic. We did a heck of a job keeping most of the balls in the air.

We did our minor miracle by leveraging the platforms on which most CRM systems are based these days. Vendors and customers built or enhanced systems designed to turn whims into orders and then into products sitting on our door stoops.

Okay, fine. But we also used the platforms to spin up a lot of systems that could only, or mostly, be conceived in an abnormal situation like the pandemic trending its way to normalcy.

Throughout the pandemic, vendors built systems that could track disease spread, quarantine procedures, vaccine distribution, and stagger the days and times that people might report to an office to minimize exposure to others in long elevator rides.

Oracle, Salesforce, and many other CRM vendors continued innovating for the pandemic, but they also began innovating systems for what happens afterward. In both the pandemic and hoped for post-pandemic phases these vendors create systems and business processes designed to support workers in less-than-ideal conditions.

When we say less-than-ideal, we immediately think about the worker setting up a laptop in the dining room or elsewhere trying to get work done while possibly also managing home-schooling (a new oxymoron to be sure), a spouse, a cat, a dog, food delivery, and who knows what else.

But there’s another class of worker who might have benefitted, not more than but in addition to all that, i.e., the new worker. There isn’t good data yet that I have seen about the salubrious effects of CRM systems on new workers, but there is some anecdotal evidence I have seen on its opposite.

A few articles I have read support the idea that some managers have done a terrible job of onboarding people and nurturing them through the ins and outs of corporate life — and expectations that needed to replace watercooler conversations of yore but were possibly not spun up.

Into that gap the major vendors have brought in analytics, machine learning, and other tools that can provide a modicum of anticipation for what goes on in a process. Salesforce might actually have too much of this good thing (is that really possible?).

I like Oracle CX executive Rob Tarkoff’s prime imperative of getting new people “writing paper” as quickly as possible.

Like many other pithy sayings, that’s not a literal statement so you don’t have to hit me upside of the head with an old tire tool to make a point about paper. Writing paper is exactly what we want new people, especially in sales and marketing, to be doing ASAP after hire, regardless of the public health situation. Meaning, paper as in proposals and contracts that feed the corporate monster and drive top line numbers that get reported quarterly. That’s hard to do given remote work and a possible lack of understanding of the intricacies of products and process.

This is where advanced CRM kicks in.

Back to the Office

Don’t get comfortable with all this. Many vendors are now anticipating the return to a more normal business existence, and, in the shadow of Omicron, some might say willfully pushing past to an era of renewed normalcy.

At this stage it’s anyone’s guess, but the early data seems to suggest that Omicron is becoming a pest we can live with as opposed to die from. However, all that could evaporate as have so many other prognostications. Suffice it to say that the CRM vendors appear to be in a good place with products that make the best of a bad situation.

The next move must be back to the office. But will the viruses cooperate? Will employees who’ve discovered an additional two hours per day returned to them from their non-commutes do likewise? The CRM vendors appear to be ready.

It’s a crapshoot, but it is also somewhat comforting to see that in most aspects the tech world, both bio-based and silicon-based, gave the viruses an ample head start but managed to close the gap and emerge on top in much less than two years. About the only technology we haven’t mastered is the electro-chemical computers between our ears and for that I am unequipped to hold forth.