Why Is Sales-Marketing Alignment Getting Worse? 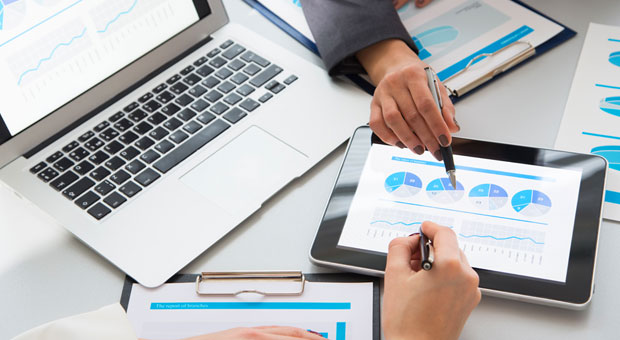 We’re almost a quarter century removed from the coining of the phrase “sales and marketing alignment,” a concept that dates back another 30 years. Businesses have been wrestling with the idea of coordinating two teams of people with different skill sets, ideas, personalities and (often) goals ever since the emergence of marketing as a profession.

The desire to use data as a secret weapon to reach customers is nearly universal. At the same time, business leaders, from CEOs down the CMOs and sales vice presidents, often cite the nagging need to share that data — and to use it to create common objectives that unite sales and marketing around a single mission. We all know we should be doing it, but are we?

Sales and marketing alignment is a little like eating more vegetables or getting more exercise: We all know we should be doing it, but most of us don’t and keep doing the things that ultimately will kill us.

Despite the ocean of ink committed to it by writers and the vast volume of lip service paid to it by executives, the problem is not getting better, research that CallidusCloud conducted (and which will be released in a full report form in February) suggests. In fact, it’s getting worse.

In the 2015 study, participants presented a somewhat meh view of alignment. The exciting news was that 15.71 percent of respondents boasted a fully integrated sales-marketing team. Another 56.19 percent said that their organizations were somewhat aligned. That meant about 72 percent of businesses were aligned or were at least on the way there.

Fast-forward to today. A year’s worth of sales and marketing technology, countless conferences and a seemingly infinite number of internal meetings on the subject, the 2016 numbers are in.

The good news: The proportion of people who said their organizations are misaligned has dropped — from 9.05 percent to 7.46 percent.

Now for the bad news: Fewer companies said they’re fully aligned — by a full 6 percentage points. In 2016, 9.21 percent said they have sales and marketing working as a unit, way down from 15.71 percent a year ago. Those who said they were somewhat aligned ticked up by about a point and a half (to 57.89 percent in 2016), but those who were somewhat misaligned ballooned to 25.44 percent.

First, we need to recognize that we’re chasing a moving target with this question. It could very well be that the businesses that responded are far better aligned than they were five years ago, but expectations are changing. Alignment is not an objective thing — it’s a concept, and that concept will vary as people’s outlooks evolve and as leadership turns over. It may be that leaders expect more now than they did a year ago. That probably doesn’t account for everything, however.

Part of the issue stems from the systems that sales and marketing are using to harness data and increase performance.

Many of these are sold with the intention of helping alignment (see any CRM vendor’s pitch about visibility and data sharing), but the fact that most are purchased by one department or another leads to a natural tendency to see the systems as the property of the department driving the sale. When was the last time you saw sales involved in a marketing automation purchase, for instance?

In an aligned organization, sales would be right there, since its ability to see the history and context of leads and how they were generated deepens its understanding of the lead and makes it better able to address real needs faster. Sales is never part of the discussion, however, just as marketing is rarely consulted on sales software purchases.

The cloud era also is contributing to alignment slippage. Cloud software is an enormously important development, but the ease with which it can be purchased and deployed is squeezing the CIO and the IT department out of decisions they should be involved with. These professionals are the ones who ask the questions about integration — not just between applications but between departments.

When sales or marketing can go around IT and implement a Software as a Service solution on their own, the obvious result is that the other department learns about that solution too late to also take advantage of it, or in some cases, never learns about it at all.

The key to handling this — as it is in handling any change — is communication. The CIO or IT department should be involved as a facilitator when it comes to technology decisions, but from a practical standpoint leaders in sales and marketing must be in constant collaboration if they want to gain the benefits of improved alignment.

Organizations with aligned sales and marketing teams achieved 20 percent annual revenue growth, while their counterparts saw revenues decline by 4 percent, according to the Aberdeen Group. Is 20 percent growth enough to spark a conversation? We’ll see when we conduct next year’s survey. 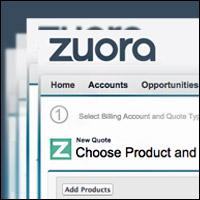