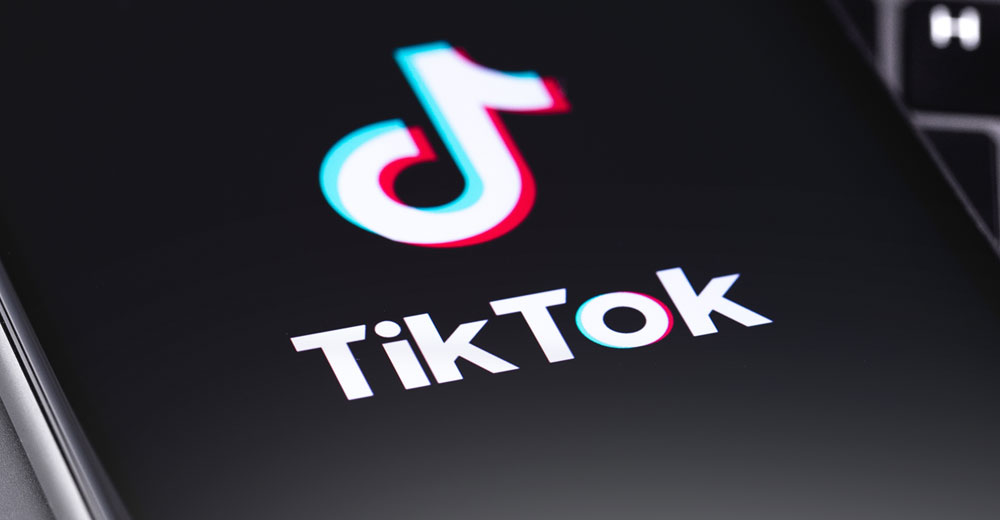 YouTube has taken a backseat to TikTok for months when it comes to average engagement with Android users, according to a report from a mobile market watcher.

The mobile market data and analytics company noted that during the 11-month period between August 2020 and June 2021, TikTok’s Android app has surpassed YouTube in the United States in the average monthly time per user department nine times.

TikTok showed even stronger performance in the U.K., where it has outperformed YouTube in 14 consecutive months, from May 2020 to June 2021.

However, when it comes to overall time spent on a social and entertainment Android app, YouTube leads the world, followed by Facebook, WhatsApp Messenger, Instagram and TikTok.

“YouTube remains the leader in the streaming, social and photo and video space due to both depth and breadth of engagement, but the average time spent per user in TikTok has surpassed YouTube in key markets like the U.S. and U.K. and could shake up the rankings in years to come,” App Annie noted.

User engagement is an important part of the social media scene because the longer someone is using a platform, the more time they can be enticed to spend money, and the more people trying to sell something on a platform can be charged for the opportunity to do so.

That’s why TikTok’s high average monthly time per user performance is significant. “It shows the obvious high level of engagement among TikTok users,” Greg Sterling, vice president of market insights at Uberall, a maker of location marketing solutions based in Berlin, told TechNewsWorld.

“It’s indicative of some of the strategies that TikTok uses to get people to stay on their site,” observed Mike Horning, an associate professor of multimedia journalism at Virginia Tech in Blacksburg, Va.

“They have an algorithm that’s very good at detecting what’s liked and finding those interests,” he told TechNewsWorld. “Then they give you content that appeals to you. They seem to be doing better in that area than YouTube.”

“The TikTok app delivers a much more personalized experience than the YouTube app,” he added. “That’s partly why users are going to the TikTok app.”

The TikTok app has built on the scrolling feed that made Instagram a compelling vehicle for photos as it gained popularity, which is ironic, since Instagram has tried cut into TikTok’s engagement time with a clone offering called Reels.

“TikTok’s appeal has been this constant linking from one video to another, which prolongs the viewing time, as opposed to YouTube, where you have longer videos that are more purpose driven,” explained Ross Rubin, principal analyst with Reticle Research, a consumer technology advisory firm in New York City.

“People are usually looking for something with YouTube, while on TikTok they’re more on a path of consumption,” he told TechNewsWorld.

“YouTube was born on the desktop,” he added. “TikTok is very mobile friendly. It can offer bits of entertainment that are easily consumed but leads to more content. It fulfills that quick hit need, as well as the feed element that tunes people into the next entertainment or performance video.”

Part of TikTok’s appeal can also be attributed to a common driver behind the adoption of social media apps.

“As with all social media, it’s partly a function of social pressure — the idea that people I know are using and talking about things they’ve seen on TikTok,” Sterling said.

“But it was also a novel format that enabled new forms of social media expression, which have now been copied by others,” he added.

Rubin noted that it is a bit surprising that TikTok has fared so well against YouTube in the Android market since it has a leg up on competitors there.

“One of the advantages YouTube has on Android is that as a Google property, it’s pre-installed on virtually every Android device sold outside of China,” he explained. “So YouTube should have a home court advantage on Android.”

Does TikTok pose a threat to YouTube’s dominance of online video?

“Potentially — but multiple social sites can and will co-exist,” Sterling said.

“In YouTube’s favor,” he continued, “there is a much broader array of content and use cases on YouTube.”

“They’re both social media companies vying for our attention, but they serve different needs of audiences,” he continued. “We watch TikTok to kill time. People go to YouTube for other purposes — to watch a show or a video on how to repair a car. Those are more in-depth, elaborate pieces.”

One negative TikTok has against it is the concern that the data it collects from its users could fall into the wrong hands because of its ties to communist China.

“Security is a concern any time Americans give personal data to a foreign interest,” Horning said. “Even though TikTok says that there’s a wall between its data and Beijing, in the Chinese communist state that wall can be very easily taken down because it could demand TikTok turn over any data it has.”

“But people don’t go to TikTok thinking about all the data risks with downloading the app,” he added. “They go there because it’s fun and entertaining.”