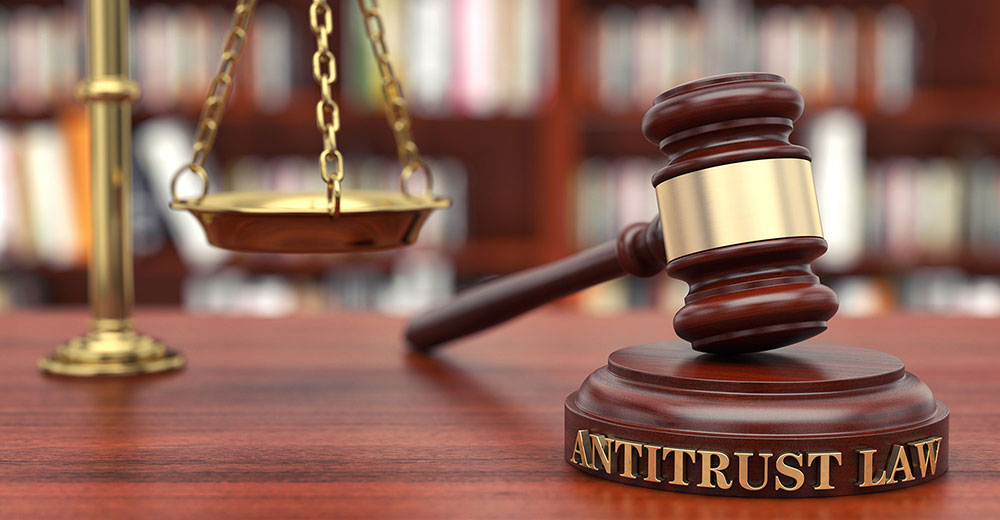 A proposed law barring high-tech companies from favoring their own products over those of their competitors would harm consumers, competition and innovation, according to a report released Monday by a science and technology think tank.

Self-preferencing can take a number of forms, including promoting products made by a platform, such as Amazon Basics, over competing products.

“Mimicking the European Commission’s Digital Markets Act prohibiting self-preferencing, Senate and the House bills would degrade consumers’ experience and undermine competition, since self-preferencing often benefits consumers and constitutes an integral part, rather than an abnormality, of the process of competition,” maintained the report written by Aurelien Portuese, director of The Schumpeter Project on Competition Policy at the Information Technology & Innovation Foundation in Washington, D.C.

“Self-preferencing is common because most of the time it’s beneficial to consumers. It provides lower prices and higher quality,” Portuese told TechNewsWorld.

While consumers benefit from the lower prices self-preferencing can offer them, it can hurt competition, observed Charles King, the principal analyst with Pund-IT, a technology advisory firm in Hayward, Calif.

“Most of the companies targeted by the American Innovation and Choice Online Act are massive conglomerates that are using self-branded generics to pad their own profit margins,” he told TechNewsWorld.

“They have the scale and resources to substantially undercut competitors or to use that threat to sell ‘sponsored’ ads that place other companies’ products ahead of their own,” he said.

King maintained that rather than expand choice, self-preferencing can restrict it.

“It’s mainly a matter of curtailed choice,” he said.

“One of the most powerful aspects of online retail is seamless comparative shopping — lining up similar products side by side to more easily choose which item best suits your needs,” he explained.

“But in the case of common or generic products, it usually comes down to the lowest price,” he continued. “Are Amazon Basics products really better than Company XYZ? That’s hard to say but in the world of online product ranking, Amazon Basic cables will be at or near the top of the dozens of the options you see.”

Portuese acknowledged that there’s a fear that large companies will leverage market power to move into new lines of business, eliminate competition with low prices, then raise prices after monopolizing the market.

In reality, though, that hasn’t been the case, he asserted. “In practice, we see lower prices followed by even lower prices. We haven’t seen monopolistic prices being charged yet,” he said.

“Even if Amazon began charging monopolistic prices, that would be good for competition because consumers would stop shopping at Amazon and go to other platforms — Alibaba, Google Shopping, Etsy,” he argued.

Sayyed explained that some activities are considered bad per se under antitrust, for example, price-fixing.

“The feeling of the folks on the Hill is that self-preferencing is bad per se, and since the courts haven’t found it bad per se, they’re going to tell them it’s bad per se,” he told TechNewsWorld.

Portuese predicted that a blanket prohibition would lead to a more siloed, crystalized market where an online platform would not be able to enter into a new line of business, even if such entry would benefit consumers.

“That’s problematic if we care about consumer welfare,” he said. “The main beneficiaries of that kind of prohibition would be the entrenched incumbents in those lines of business. That makes it detrimental to not only consumers but to innovation.”

“Why innovation?” he asked. “Because we create barriers to entry that protect existing players from competition so they will innovate less. There’s less incentive to innovate because their market position is secure.”

While a blanket ban might cost consumers a few dollars a year in higher prices, the cost to businesses without such a ban could be much higher, King noted.

“In terms of scale over thousands or millions of transactions, the harm to competing businesses is massive,” he estimated.

He agreed, however, that regulators should take a subtle approach to governing self-preferencing.

“There are few examples where companies’ behavior is absolutely black and white so regulators would do well to create and enforce policies that account for nuanced situations,” he said.

“At the same time,” he continued, “for decades the notion that businesses, especially very large companies, are capable of policing themselves has reduced regulation enforcement with often deleterious effects.”

“If companies, like Amazon, Apple, Facebook and Google can’t restrain themselves from anticompetitive behavior,” he observed, “regulators should rightfully step in.”

The battle to use antitrust laws against technology companies is one between change and the status quo, maintained Sayyed.