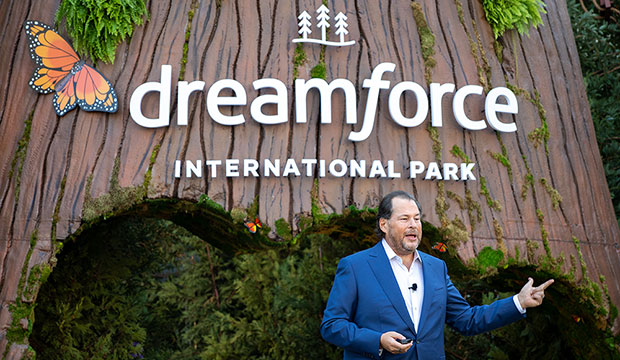 Dreamforce saw Salesforce continuing to build out a product offering that in some ways defies description.

For the CRM rank and file there were plenty of announcements and enhancements — and for others some tantalizing views of what may be coming in future releases.

Here are some things — though far from a complete list — for the customer base.

Demand for more ways to independently manage enterprise data have been leaking into the Salesforce mindset for some time. One of the core issues for many customers, especially in countries that do not have a Salesforce datacenter, has been how secure their data is and, more basically, what kind of governance rules apply to it. There’s nothing like owning at least a copy of your data so Salesforce announced Backup and Restore.

As you might expect from Salesforce, the announced solution will have more than simple backup. For instance, all data will be encrypted both at rest and in transit. Not too long ago we would have wondered about the overhead involved in such security measures. But today, with databases increasingly moving to memory, that’s less of a worry.

In line with that, last year the company announced local data residency around the world leveraging the cloud infrastructure of its partners. Translation, your data can live much closer to you and be secure.

The company is also moving aggressively into robotics, not the kind that build cars but the bots that automate processes. Einstein Automate products include workflow automation, integration (thanks to MuleSoft) digital interactions and AI capabilities.

It seems to me like Einstein Automate and MuleSoft Robotic Process Automation will make some of their greatest contributions in organizations where remote workers need basic process support that enables them to think and work on a higher plane to satisfy customers. Just in time too.

The Future Is Slack

In all, Salesforce introduced eight new Service Cloud features for service agents who may be working far from the mothership. Add to this Incident Management Swarming in Slack. Swarming has been around in Salesforce for a long time thanks to Chatter. But Slack keeps everything in front of the participants better and leverages more analytics to produce a better experience.

Chatter isn’t going away they tell us, but Slack is the future. Some of this functionality is available in the Winter ’22 and Spring ’22 releases so keep that in mind.

There’s much more than this high-level review can present so check the Salesforce site for more. Let me finish this part of the piece by pointing out additional research from IDC which forecasts 9 million new jobs and $1.6 trillion in new revenues for Salesforce customers by 2026. It’s an evergreen report that demonstrates the power and importance of the Salesforce ecosystem and it has me thinking differently about the tech world.

Salesforce and a few other software vendors have become essential tech companies because of their significant contributions to the enterprise and to society generally. My list of essential software companies includes Amazon, Microsoft, Oracle, Salesforce and maybe a few others; but the list is small.

This is not to say that other software providers don’t provide value, most do. But software companies become essential because their value-add crosses multiple areas producing ecosystem possibilities that don’t exist or are hard to come by any other way. They also open doors to new possibilities.

There’s also a good deal of overlap between essential vendors in areas like database, operating systems, major applications, cloud support, and application development and maintenance platforms. Even hardware can rise to the level of essentialness; consider the multiple appliances Oracle delivers that accelerate and secure database performance for instance.

What makes Salesforce an essential software company is what it has increasingly added to the core in ways that have opened many doors, like working from anywhere. This includes things mentioned like robotics, backup, Slack, Hyperforce and some new stuff.

Salesforce+, a broadcast network got its shake-down cruise at Dreamforce and did well. It was used effectively to broadcast four streaming channels that served as the tracks of the show. One screen showed what was happening in the moment and another acted as a program guide for the event.

You can easily figure out what else the network will be useful for in the months ahead — think about not returning to the office and still receiving a steady stream of very consumable information from Salesforce or even your own company in a partnership.

A Little More on Slack

Due to the long acquisition process Slack has been hanging around for most of the year like the houseguest that won’t go home — here, but is it really? With the acquisition finally in the rearview, Salesforce is wasting no time bringing forth not just Slack but new ways of collaborating in the front and back office.

Again, with not returning to the office, or more likely not going in every day in mind, Slack can fill the communication void by fostering many collaboration strategies. Workflows like service, field service, or sales automatically leap to mind for Slacking; but others involving complex decision-making might be coming.

Slack is one of those new doors opening and Dreamforce only offered a peek. The company has been very aggressive at developing integrations, and we’ll see a steady stream going forward.

What’s interesting to me about collaborating through Slack is that such collaborations can function a lot like AI recommendations. Think about it, Slack brings together a lot of high-powered electro-chemical organic compute power with tons of data whose models are fully trained. Let’s watch this space. 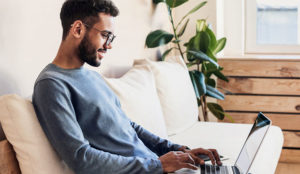 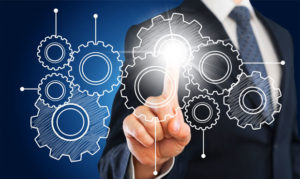 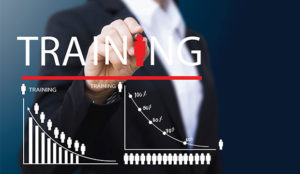