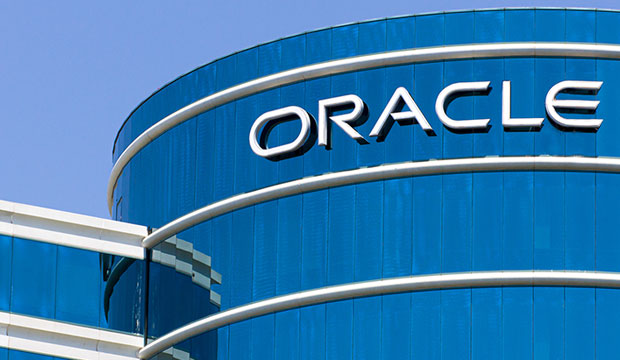 I try not to write too much about earnings because I’m an analyst more focused on how things work — or don’t — than I am on how much money a company makes. That’s largely because I got into the CRM space before companies made money on it. In later market stages, products work, and the interest is in how predictable the company’s earnings are.

But if you follow a market long enough and if it’s a successful marketplace, you notice that some of the companies in it go through a succession of moves; first in new products and then in finance. The confusion comes when a company like Oracle lives through multiple up and down cycles.

Oracle was one of the earliest relational database vendors and is, I think, the last independent one. It has also lived a lifetime in business applications for the back and front offices, hardware, and it has seen a succession of platforms beginning with minicomputers.

The point is, when you look at Oracle what do you see? Do you see the database/middleware/operating system/hardware company? Or do you see the cloud platform company?

Race in the Cloud Space

If you’re a technology analyst like me you might see everything in different shades of importance; if you’re a financial analyst, you might primarily see a cloud computing company that’s not necessarily setting the world on fire. I might differ there since I also see a company with a significantly slow start in the cloud that is making impressive strides. Still there are no silver medals here.

Be that as it may, in Monday’s earnings announcement, Oracle said it earned $1.03 per share against analyst predictions of 97 cents. Revenue was up four percent year over year, and the company declared a 32-cent dividend. In the immediate post-announcement period, the stock lost more than three percent of its value. As I say, I am not a financial analyst and good luck with all that.

The news wasn’t bad altogether and at one point CTO and founder Larry Ellison encouraged the audience to check out research that showed Oracle Cloud Infrastructure making a small stride against its rivals in the cloud platform space.

Gartner’s Lydia Leong published a ranking of weighted scores showing Oracle (78 percent) ahead of Google Cloud Platform (75 percent); but trailing Alibaba (81 percent) and Microsoft Azure (84 percent). This would be relatively good news with all the vendors bunched but Amazon Web Services came in with a gaudy score of 94 percent — and AWS has been in Ellison’s sights for a while.

At 94 to 84, even second place for Microsoft seems rather distant and it seems weird to old industry observers that traditional leaders like Microsoft and Oracle, are relegated to the middle of the peloton.

So Where Does This Go?

While it’s true that where you start is not necessarily predictive of where you turn out, Microsoft’s and AWS’s numbers show why they were the last vendors standing in the contentious Pentagon JEDI project competition, which has now been canceled. Their scores show why they are so competitive and why anyone wanting to score a big contract in the future needs to work very hard.

What happens next is anyone’s guess. This list reads like a who’s who of technology industry heavy weights, people like Ellison but also Jeff Bezos, Thomas Kurian, and Satya Nadella. These guys don’t know how to lose, and they love a challenge.

In Oracle’s case, being in fourth place might be enough of a challenge to keep Larry Ellison’s interest. We’ve seen this kind of situation before, all over the tech industry and in two America’s Cup competitions. Perhaps the OCI score vs. Google is a harbinger; but maybe not.

Oracle has some other advantages like 425,000 clients throughout the world seeking new technology, a seasoned and well-trained sales force, and a product line that grows every quarter. In this field I can see various scenarios playing out, but watching a three percent share price drop on those earnings makes me glad to be on the tech side of analysis.