SugarCRM Trots Out Sugar 7.9 With Quotes 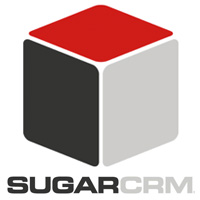 SugarCRM on Wednesday announced the general availability of Sugar 7.9 with a new quote-generation and management feature that helps users turn opportunities into closed deals.

The upgrade provides next-generation reporting capabilities, plus enhanced advanced workflow, which lets users trigger a process based on fields changing to or from specific values.

Sugar 7.9 includes additional operators for evaluating text fields, and additional variable user options for record assignment. It has an improved data query framework, as phase one of the company’s reporting feature remake.

Sugar 7.9 supports upgrades from 7.8.x and is available for all deployment types, including on-demand and on-premises. It’s compatible and supported for new installations and upgrades for customers running on MySQL, DB2, Oracle, or Microsoft SQL Server databases.

“We’re targeting later this summer,” he told CRM Buyer. Until then, PHP 5.6 will continue to be the officially supported version.

The quoting capabilities “are a great way for customers to get additional value from Sugar,” observed Rebecca Wettemann, VP of research at Nucleus Research.

“Edge apps such as CPQ deliver 4.2 times the ROI of core CRM features such as sales force automation,” she told CRM Buyer.

The changes constitute phase one of SugarCRM’s remake of its reporting features.

“Advanced reporting and analytics is a key demand from CRM customers, and [SugarCRM] Chief Product Officer Rich Green is driving the changes based on his deep expertise in analytics,” said Constellation Research’s Zhou. “This is great for Sugar customers.”

However, SugarCRM is still lacking deep functionality in areas such as marketing and sales force automation, which it delivers through partners, according to Nucleus Research’s CRM Technology Value Matrix 1H2017 report.

“Their biggest challenge,” Zhou said, “is that they’re in a highly competitive market with Salesforce, Oracle and other players.” 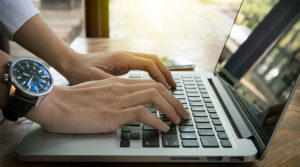