John Roberts, chairman and CEO of SugarCRM, is no stranger to the proprietary software that delivers most of the CRM functionality in the market today.

The Washington, D.C.-native moved to Silicon Valley in his twenties and spent 12 years in the “trenches” as he puts it, developing products for enterprise vendors. Then, like all good open source devotees, he began questioning the manufacturing and engineering process behind these products.

“Basically, it is a lock-in based model,” he told CRM Buyer. “Companies spend a huge amount of money on their sales and marketing procedures and relatively little on the engineering. The focus is to lock in the customer to its products.”

Coming from an engineering background, he says, “I didn’t think this was the best approach for end users, for customers.”

Thus SugarCRM, an open source CRM application, was born. Roberts, along with Clint Oram (now general manager of Sugar Europe) and Jacob Taylor (SugarCRM’s chief technology officer), left E.piphany in 2004 to form a company that developed CRM software based on pure Web technologies that hadn’t been available to many established enterprise vendors when they first launched their own operations.

CRM Buyer caught up with Roberts to discuss the rapid growth of his company and its latest products.

CRM Buyer: Let’s start with where you are today. How many customers do you have?

Yes, but you have to in this market. SugarCRM has been translated into 75 languages. Both of these milestones — the 2,000 paying customers and the global reach — should be considered against the fact that in the summer of 2004 we were still writing the alpha and beta versions of SugarCRM. We took off very quickly.

CRM Buyer: What do you think accounted for the surge of interest?

We are a radically different model than the proprietary software applications. Also, we wrote SugarCRM from scratch and then released it on open source — that means we are able to indemnify our customers, which is an important issue in open source. Right now, we are using the GPL version 3, which is one of the best licenses out there.

But there are other reasons too. The CRM space is at an inflection point. People now understand sales force automation and marketing automation are essential to their operations and they see it as mainstream functionality. At the same time, the market has moved to the third generation of delivery: first there was client server, then proprietary on-demand like Salesforce.com. But these are all lock-in models.

The combination of the two trends — the market need for CRM coupled with a desire not to be locked into any one vendor — has also driven market interest in us. Right now, there is a lot of change in the CRM space going on. The notion of whomever spends the most on sales and marketing will be the winner is no longer viable.

CRM Buyer: SugarCRM has grown to the point where it is beyond startup status. Is there an IPO in the future?

I would say we are definitely in IPO mode — but we are a long ways from actually going to market.

CRM Buyer: I agree that client service or on-premise is in a fierce battle with the on-demand model. But why do you think open source will trump on-demand, especially with established players like Salesforce.com growing so quickly?

I believe on-demand will continue to do well [among CRM buyers] but the dynamics supporting that model are changing too, from a monolithic multitenant architecture to multi-instant. That is why we are excited about Sugar OnDemand — our on-demand customers are now 30 percent of our overall customer base.

CRM Buyer: Can we expect to see more work in this area then?

6.0 is too far away — a year — to say with any certainty what will be in it, but yes. Sugar OnDemand is something we will continue to develop. We will also be embracing more of the open frameworks that are emerging and maturing, such as Google’s OpenSocial.

CRM Buyer: What was the biggest leap, tech-wise, you made this year?

The module builder in Sugar 5.0. It allows nontechnical people to build actual functionality very quickly without needing a tech background. 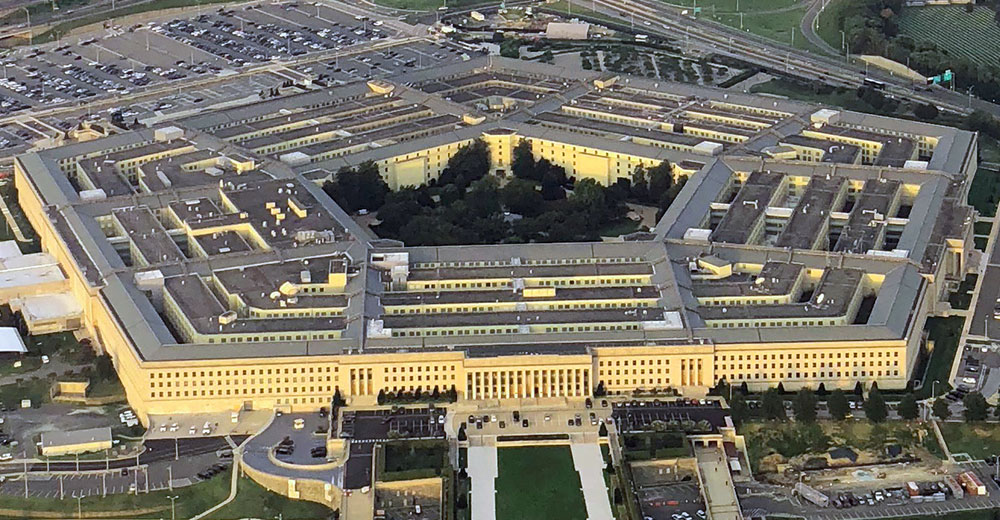