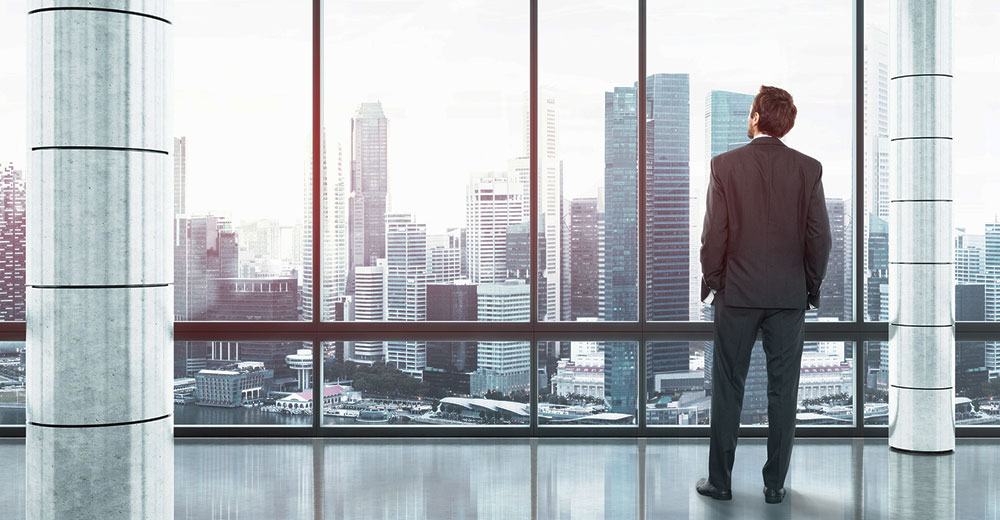 Oracle’s recent acquisition of Cerner for north of $28 billion plus layoffs in the CX business tells a story. How you read that story might tell you a good deal about the future of the CRM/CX world — and you don’t want to get this wrong.

So, the buzz is that the company needed to find a billion bucks to kick into the Cerner purchase and the place they looked to save money was in labor, most specifically in the aforementioned CX business.

But if finding money was an issue, an easier path might have been to reduce or curtail the company’s aggressive stock buybacks. In May of this year the company bought over half a billion dollars’ worth of its own stock. That was not a unique event. CEO Safra Katz makes sure to remind analysts on earnings calls about buybacks and dividends every quarter amounting to billions annually.

The easy explanation is that the company is returning value to shareholders but a more time-honored approach to providing value is to invest in research, development, sales, marketing — I dunno, let’s just call it growing the company.

Growing the company, any company, has fallen out of favor. In its place, short-term thinking and returning value have accelerated, in part to help insulate a company from the prying eyes of corporate raiders who use shareholder value as a cudgel.

No wonder many in the billionaire boys club of Silicon Valley try so hard to maintain complete control of their companies when they go public. Others resist the IPO for as long as possible, creating unicorns.

So, Oracle really wasn’t in a position to not cut payroll, and week before last CX executives hosted an analyst call to see if they could justify what the company had done. I was on the call, and there is a certain logic to the approach.

First, the new generation of application technologies that Larry Ellison announced under the umbrella name of Fusion, during what must have been the first Obama administration, is finally complete; except perhaps for some residual shouting. Second, the company is changing its focus from offering general purpose CRM/CX, which you can still buy, to offering a plethora of vertical industry solutions.

Going after verticals is a good idea and it highlights something that’s been true for a long time. About 20 years ago I did some research that showed large companies in the financial sector preferred to develop their own customer facing applications over purchasing them.

The reason was based purely on price but not in the way you’d expect. The companies I surveyed didn’t think they got enough value from CRM packages. There wasn’t enough in those systems in the pre-platform days for most of them to decide to buy a package and modify it.

Vertical industry CRM has been around for some time thanks to efforts from people like David Schmaier, founding CEO of Vlocity and now an executive with Salesforce after it acquired his company. Schmaier began building verticals as EVP at Siebel back in the day. So, Oracle’s recent announcement that it is now orienting toward verticals is more acknowledgement of that reality than any sort of epiphany.

This is all good, but it means that CRM at some point will likely become a constellation of vertical apps rather than a grouping of utilities around a platform. It’s possible that some vendors will specialize, for instance, focusing just on financial services or telecom or manufacturing or healthcare. It’s a big space.

In that light, Oracle’s moves are not surprising. It will still spend big bucks on R&D but in other areas. It’s good to note here that they are also a hardware company and hardware is very much part of the not-so-secret sauce of their online offerings. The push in CRM/CX is reduced and will likely focus on improvements of existing product lines over invention.

I don’t know if this is what’s I would do, but Oracle is a very big supplier of technology solutions to a very large customer base. That base is in the midst of a generational shift in what they offer and how they offer it, and therefore how they will support their workforces. Just consider the work from anywhere movement and you get a small idea of what’s at stake.

The idea of layoffs might be disconcerting for some. Others might wonder about the acuity of decision making in Redwood Shores or Austin or wherever they do their thinking these days. But there’s a certain logic to it — even if it’s not the logic you’d use sitting around the kitchen table.