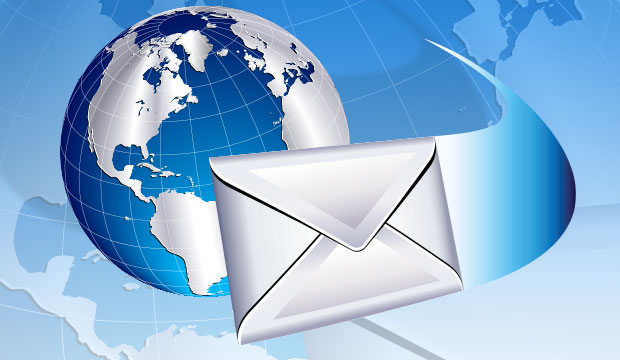 Newsletters have become popular over the last few years; and especially over the past year during you-know-what when face-to-face meetings were taboo. Many companies are trying to figure out how to best leverage them, and new software platforms make it increasingly easy to produce one or more.

For instance, HubSpot, a CRM company based in the Boston area, has advocated a kind of newslettering (a word I just made up) they call inbound marketing for years. The thinking is that if you offer enough free advice, or other information that customers or potential customers find valuable, you might float to the top of the list when they need something.

My wife does something like this with Google, sometimes to my annoyance, like when she asks me something, then checks it against the Internet. If you’re going to do that, why ask me? But I digress.

What interests me about the newsletter format is how blog-like it is. It’s not a blog exactly. For example, blogs were and are islands of information that are totally the work and responsibility of the person writing them. I’ve blogged for years and don’t really see the point any more in part because there are so many that no person has the bandwidth to do more than sample a few, especially if you write frequently.

These days my writing only appears mostly here; and the Beagle Research blog is a relic. Though I also write about science, economics, and politics at Medium.

The newsletter has a different vibe. For one thing, it’s expected you’ll write less frequently than blogging. Most of the newsletter platforms encourage a weekly cadence though it’s easy enough to speed right through that idea. A better differentiator I think that makes newsletters better is their ability to help curate third-party information.

Unlike blogging where you can link to articles in your writing, many newsletter platforms encourage you to curate other content — just bring in the whole article and let the reader decide how much they want. Readers like this approach better too because it lets them to have a broader and trusted source of information on a subject.

So, the newsletter producer becomes something of an information impresario putting forth ideas that roughly fit their own without having to come up with a long essay. True, something gets lost from the cut and paste aspect of newsletters but that can’t be helped and readers like it.

While we’re at it, newsletters also make it easy to curate other forms of information like video and audio. As a hardboiled writer I look askance at these other media, but you can make up your own mind. I’d also say that at least up to this point, newsletters have been given a pass on presentability because they’re delivered through email and no one expects a lot of fancy graphics, at least not yet.

The question of whether to produce a newsletter, what to include and how often to push one out are all questions you’ll have to figure out, but I think you should because the format looks to be the next important part of marketing for many companies. That means it’s only a matter of time before big CRM players (sorry Paul and Brent) get the idea that newsletters should also become part of their platforms.

You might even consider having multiple newsletters so that you can drill down on a topic without annoying.

I have two, CRMnation and The Age of Sustainability; not exactly kissing cousins so they’re better apart. But organizations that engage in corporate social responsibility efforts could reasonably include information about those efforts in their newsletters. There’s absolutely no reason that a newsletter has to be all nose to the grindstone. Have a little fun.

So, despite the fact that newsletters have been around for a while, they’re only now starting to take on prominence. That’s good because it likely means you’ve got time to take up some form of newsletter production and seem to be ahead of the curve.

Will a newsletter help your bottom line?

I’d run the experiment over the course of a couple quarters. You can always pull the plug and if your effort isn’t getting traction, no one will notice when it slips below the waves. On the other hand, you might discover that a newsletter is a great way to connect with your customers occasionally. That’s never a bad thing, and something at the core of CRM.