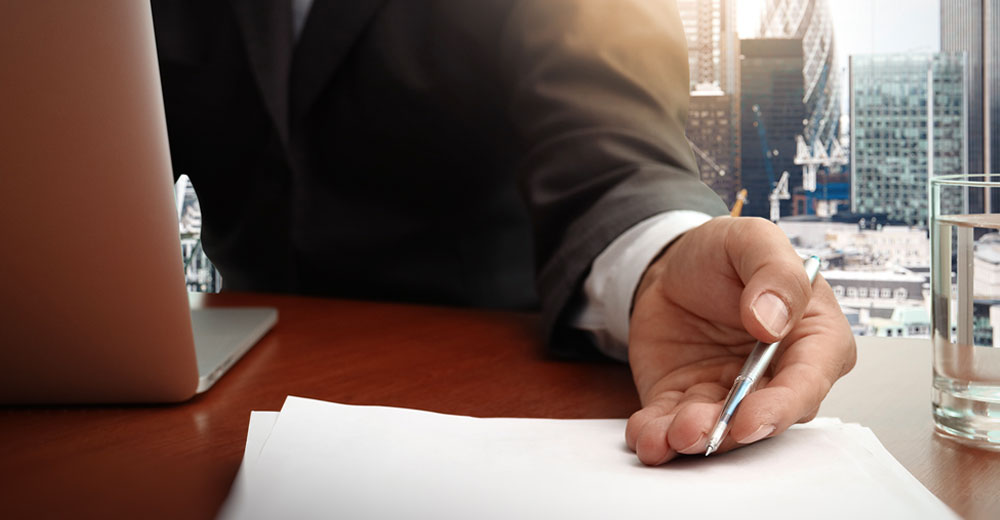 This reminds me of that old joke about the guy who couldn’t make ice because he lost the recipe. Selling is something us humans have done since the species climbed down from the trees and on to the savannah.

I think of selling as fundamentally human because it involves assessing value and determining a fair trade of unlike things like bushels of wheat for computer code. It requires a great deal of intelligence.

Okay, so there are some issues with this.

First, our nearest relatives, the great apes, share over 95 percent of our DNA and most can do a good analysis of fruit for favors, so we’re not alone.

Also, we invented money, something getting a lot of attention these days as the latest monetary inventions hold value like a sieve holds water. Today we trade bushels of wheat and computer code for money and then buy what we want with the money and the free market figures out the relative values.

But selling is before all that. It is about the give and take of this very fine fruit — and no — it doesn’t have brown spots and it will be unusable tomorrow. That is what I think we are failing at, and technology, though not CRM in particular, might be aiding and abetting.

These thoughts come to me courtesy of the occasional needs imposed by my life to buy or replace major things. I’ve found that in smaller purchase processes, especially those involving services, the wheels are falling off.

Some for instances. My 16-year-old car is beginning to fail, and I decided to buy something that burns electrons, never mind the maker. The electric car company has done a great job of defining the purchase process and coding it into a website. From test drives to financing and trade-ins, they have it covered. I placed an order, got a registration number, and when I get a VIN the car will just about be delivered.

On the flip side, I’m also buying things like installation of the car charging station and a few home improvements that are either needed or highly desired. Things electrical have been handled with relative efficiency. They don’t return calls or answer email very well, despite having an office and staff, but at least they show up and do the work.

Where things really go south is in dealing with carpenters and plumbers — and here’s where technology messes things up.

From what I’ve seen using modern gig distribution systems, it’s utter chaos. The gig systems take your information and a short description of your project and then broadcast your project to relevant tradespeople who get back to you quickly.

Unfortunately, attention spans are microscopic. Based on my experience, my “lead” has a half-life of about 30 minutes, tops. After that the community assumes I’ve been helped and looks for the next shiny object. I’ve also discovered that even if you decide to work with a supplier or two to accurately convert your needs into a project with a cost estimate, you might get lost in virtual space.

It appears that these tradespeople can only remember deals that fill up the first screen of a cell phone’s recent calls application. If you scroll off the bottom of the screen, better luck next time.

What’s going on is what happens when demand is high and supply is fixed.

Tradespeople who subscribe to the gig services have almost unlimited opportunities to choose from and routinely discard the less desirable ones. The surfeit of demand is brought to us courtesy of the gig apps, and the lack of follow up comes via the powerful but short attention spans of the cell phone which doesn’t have a true database.

Lest you think this problem is relegated to the home improvement economy, you should know that I’ve seen similar symptoms in the selling practices of larger companies too, though for different reasons.

Research I did earlier this year showed most companies still don’t match a well-defined sales process and supporting technology to support their end-to-end work.

Salespeople use a constellation of tools for spot needs, though few share data and thus support an integrated process. Professional salespeople are as scatterbrained as their cousins in the trades.

The trouble with sales has been around as long as I have been studying selling. In some ways I suspect the troubles go all the way back to the savannah when one protohuman said to itself, yep, this banana has some spots, so I better find a more gullible monkey.

This isn’t the savannah however and our lives and our companies rely on more consistent flows of business. Those flows would be easier to maintain if our attention spans were a little bit longer and we weren’t prone to drop everything in search of the bright and shiny.

Another way to say this is if we had the rudiments of follow up and a sales process aimed at closing something.

Some of the technology that drives modern selling is really helpful, but too much seems aimed at scratching the itch of lead generation with no thought to what one does to process a lead.

Selling isn’t only about getting leads; it is about closing deals because that’s where the money is. From what I’ve seen in my career, we need to relearn this with every new generation of sellers — and it’s that time again.