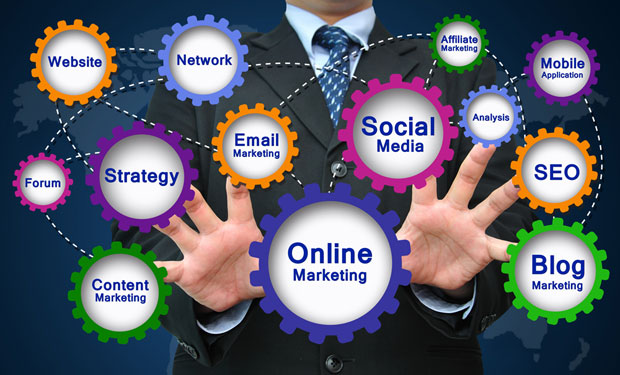 B2B marketing automation has a long way to go, suggest the results of a recent survey of more than 350 marketing professionals in the United States and Europe. Act-On Software commissioned Econsultancy to conduct the research for its State of B2B Marketing report released last week.

Only 51 percent of respondents said the CMO or equivalent took a keen interest in marketing automation, and just 37 percent said the issue got executive support outside the marketing department.

Among the other key findings:

Marketing automation’s low adoption rate is due in part to CMOs in certain industries — such as manufacturing, higher education and financial services — not being familiar with it, suggested Paige Musto, Act-On’s senior director of corporate marketing.

CMOs in such industries “just need to be further educated on the benefits of marketing automation over email service providers,” she told CRM Buyer.

Clobbered by the Pace of Change

“Many businesses and senior level executives are struggling to keep up,” she told CRM Buyer.

“As companies begin to fully utilize what’s available, they are looking for partners like Wylie to guide them through the learning curve,” Columbia-Walsh said.

“It’s crucial for the business to support the CMO and vice versa,” noted Tom Frommack, COO of ePurchasing Network.

Buy-in for marketing automation should come from both the sales and marketing departments, Act-On’s Musto said, because it “directly contributes and impacts the workflow, processes, and outputs of both departments.”

Look Before You Leap

Companies must understand the marketing automation landscape and the vendors, and “truly do their due diligence to ensure the system they bring on is the right fit and purpose-built for their size company,” Musto cautioned.

“The survey found there are only three areas where more than half [of respondents] are using marketing automation,” she noted.

Those areas — email, Web forms and landing pages — are “the more basic functions,” according to Musto, and “can point to a potential misalignment between system, strategy and skillset.”

That could explain why only a few respondents thought marketing automation solutions resulted in increased contributions to the pipeline, delivered ROI, or helped them to work more efficiently.

Another problem is the rapid evolution of the field, suggested ePurchasing Network’s Frommack.

Marketing automation “introduces new and maturing capabilities that are not easy to stay current with,” he told CRM Buyer, or that “have the maturity to demonstrate value.”

There is a lack of “specific measures to link to concrete or abstract business value,” Frommack said.

Then they can add more sophisticated tactics, such as lead scoring, automated programs, dynamic content and progressive profiling.

“You don’t want to overwhelm yourself with everything out of the gate, so start small and build,” Musto counseled.

Companies should ensure these basics are in place before jumping in:

They should “also look at how the leaders in the report use marketing automation,” suggested Musto, including “the features they’re leveraging, the value they place, and what they measure.”