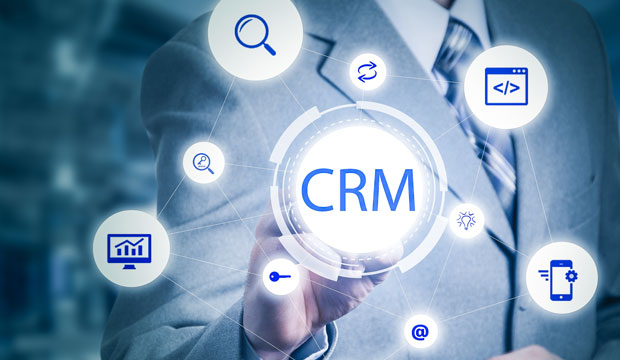 These are extraordinary times, in case you haven’t noticed.

One of my contentions these days is that CRM is penetrating society to a point that it is taking on an outsized role, and I have called this the “CRMification” of society.

In economics we often see a disruptive innovation climb a ladder as it becomes something that society needs, as well as wants, until it becomes essential. If you have a long time horizon you can look at the rise of electricity, telephone, water, sanitation services, natural gas delivery and cable, to name a few examples that have followed that path over the last 150 years.

You also can point to the rapid rise of social media in the same vein, though I hesitate because all the other examples can be considered unalloyed goods. The jury is still out on social.

Riding the IT Wave

All of these things have in common the need for a massive infrastructure that usually is deployed in a virtual-circle model. The budding industry reinvests its profits into building infrastructure until the service reaches greater than 90 percent of the population. Then government might get involved in going the last mile.

This happened for instance in the 1930s when the U.S. created the Tennessee Valley Authority and similar programs to bring electricity to rural customers whose consumption could not justify a private capital investment in infrastructure build-out.

In economic parlance this is the first half of a 50-60 year economic cycle called a “K-wave,” which is a topic of great interest to me.

I think we’re seeing what looks like a K-wave happening in information technology today. Actually, we’re watching the second half of the wave, because the IT infrastructure largely is built out, and we’re now deep into optimizing the benefits through efficiencies and economies of scale.

All of this was top of mind for me last week, when Salesforce announced Quick Start Commerce Solutions, a group of products and services for the times we live in, which likely will have a permanent effect on society going forward.

The program has four main offerings to help organizations engaged in D2C consumer and essential goods, grocery and food service, buy online and curbside pickup, and B2B — pretty much the essential commerce modes of the coronavirus era.

These solutions tick a lot of boxes for being essential to society and they suggest modes of commerce that, once started, will develop lives of their own. In other words, they’ll be around a long time.

They also play into another idea I’ve been noodling on, the consolidation of an IT utility as fundamental as cable or electricity.

My only hesitation is in trying to understand if the CRMification of society represents a separate utility forming or if it is part of, and likely a driving force of, the first.

K-waves take a long time to play out. I believe we are in one called the “age of information and telecommunications” that started when I was in high school in the 1970s.

K-waves do a lot and take a while, and they are overlooked easily because they usually last longer than an individual’s work life. As a result, it’s hard to pinpoint start and end dates, and it’s one reason I find them so fascinating.

With the benefit of history, we can all bear witness to the comings and goings of eras. More importantly, armed with this knowledge we can make better decisions about how to run our lives. 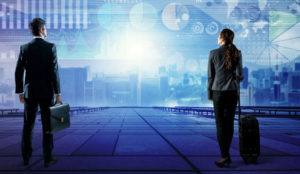 Work.com and the CRMification of Society 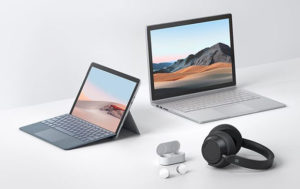 Microsoft Covers All the Bases With Impressive Surface Lineup