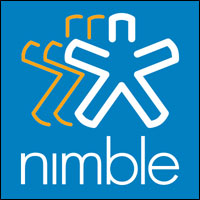 The CircleBack tool captures email signatures in Gmail and G Suite in real time, automatically adding new contacts to a user’s list. The tool photographs or scans business cards and adds the information to contact lists as well.

Executives at the two companies have known each other for years, he told CRM Buyer, and since they considered their products to be complementary, they wanted to integrate CircleBack’s automated data collection capabilities into Nimble’s cloud-based social sales and marketing CRM as soon as CircleBack’s APIs became available. 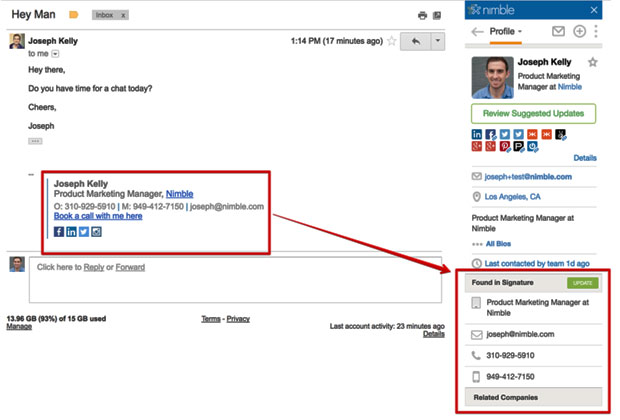 The business card scanning feature, which currently is available in iOS, allows users to photograph business cards and collect names, addresses, titles, company email addresses and phone numbers. An Android version of the tool is scheduled for release later this year.

Nimble’s agreement with CircleBack highlights the growing use of artificial intelligence in customer relationship management. It allows enterprise users to automate the expansion and updating of key business contacts with less need for human intervention.

“There is a growing number of companies that are using AI combined with third-party data — either internally sourced or third-party crowdsourced for data enrichment — all focused on embedding intelligence into the sales process,” noted Sheryl Kingstone, an analyst at 451 Research.

CircleBack in 2015 announced ContactCloud, an AI-based tool that updates contact information automatically when connected to Salesforce, as well as to marketing automation tools like Marketo and Eloqua.

The CircleBack contact cloud uses a combination of AI and crowdsourcing from more than 1.4 million users, according to the company.

“All vendors are doing it slightly different, and not all have sophisticated AI algorithms embedded yet,” Kingstone told CRM Buyer, pointing to rival systems from Datanyze, Fullcontact, Leadleaper and HGData.

“AI is being embedded everywhere in the sales process, from virtual assistants to sales enablement to improved sales effectiveness,” she said.

Hint — SugarCRM’s first Software as a Service product — may become available as a standalone service in the future, the company said.

LogMeIn recently unveiled Bold360, which makes use of AI and other technologies to consolidate data from multiple systems to provide a full picture of customer interactions. 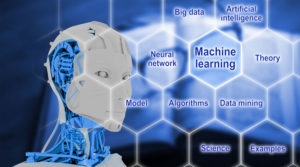 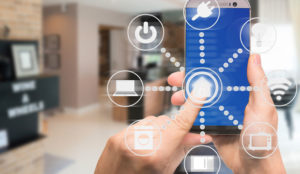 The Smart Home Appliance and You