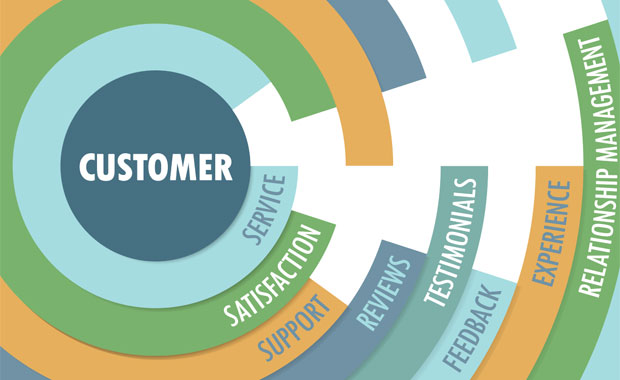 People concerned about automation killing jobs might look at Helpshift’s strategy and similar automation approaches. By enabling businesses to build help or support into mobile apps, these new models are re-inventing support to get the job done.

Sure, they provide automated support in lieu of conventional agents, but they do so at a level where it often can be uneconomic to position live agents. The help these apps provide, which can be extensive, still means less attention than speaking with a live person. Here’s the thing, though — sometimes all customers want is a quick answer, not a drawn-out service “experience.”

The “just the facts, ma’am” approach to service crystallized back in 2010 in a Harvard Business Review article, “Stop Trying to Delight Your Customers.” In it we discovered that people living busy lives often desire a slimmed-down approach. So the science combines with new technology to provide app-level support for mobile apps, and no jobs are harmed in the process — at least not directly.

Now, a company-sponsored research effort reveals how this new approach to service works.

Almost half (45 percent) of consumers surveyed said they would be interested in trying mobile apps that offered live customer support.

That’s important, because it suggests a need that’s not being met at the moment. Too often, the tendency with mobile apps is to assume they’re intuitive because, hey, they’re on a mobile device, right?

Well, um, the app might be intuitive — and the developer may have worked hard to make it so — but that doesn’t mean the underlying business process that the app supports is intuitive. Business processes have a way of making the most obvious things murky, and that can be true especially with large bureaucratic organizations like airlines.

As it happens, airlines are a great candidate for inline online help.

Back to the survey. Seventy percent of people said they wanted to use in-app support in airline apps, and 47 percent cited convenience as the primary driver.

It makes perfect sense, since traveling doesn’t present enough opportunities to stop and get help from airline employees. If you’re scrambling to make a connection, for instance, there isn’t a lot of information you must have — but you don’t have time to find someone who can provide all of it.

Again, according to the survey, 89 percent of travelers and loyalty members said they would want to be able to use a customer support feature in an airline’s app while flying. An almost identical number, 88 percent, said they would welcome and recommend being contacted proactively inside an app.

This suggests two things that travelers want: to establish a closer working relationship with their vendors (regardless of whether there is a service agent involved); and to be proactive in figuring out their next move upon landing, well before the tires hit the runway.

That’s why 83 percent of airline app users and upwards of 95 percent of loyalty members felt that airline apps would improve the travel experience.

It’s clear that travelers want and need airline apps for what they can do for the flying public. However, it’s also clear that the apps themselves don’t provide all of the help that customers might want from them. The easy and obvious fix is to build support into the apps — and there’s nothing that says a business has to do all that heavy lifting by itself.

Help When You Need It

In fact, the survey suggests that a new dynamic has come into play. We’ve more or less figured out mobile apps, and there are many vendors that can provide technology or assistance to get apps built and running.

On the leading edge in support these days, at least mobile support, is the ability to help companies better understand the rhythms of their business processes from the customer’s point of view, and then to be there when needed.

Of course, in some situations, “being there” still means having a live agent — but increasingly, it means building support into the app with prepositioned content or any other technology that fits into the service matrix.

It appears that we’re on the cusp of a new service model in which machines finally fulfill their promise to make things easier.

Helpshift and others in its category provide a good example of how businesses can offer better service by giving support proactively in situations where it’s needed, rather than expecting customers to stop what they’re doing to seek help.

In-app support — either live or prepositioned — enables a business to project itself into its customers’ daily experience, rather than requiring customers to leave what’s in front of them just to get help.

Also, it clearly shows how automation can be additive rather than reductive — and that should please everyone. 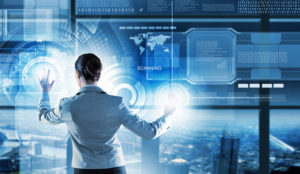 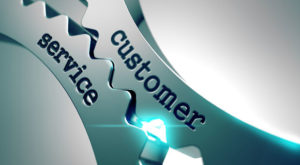 Nanorep CTO Amit Ben: Chatbots Should Be Useful, Not Human