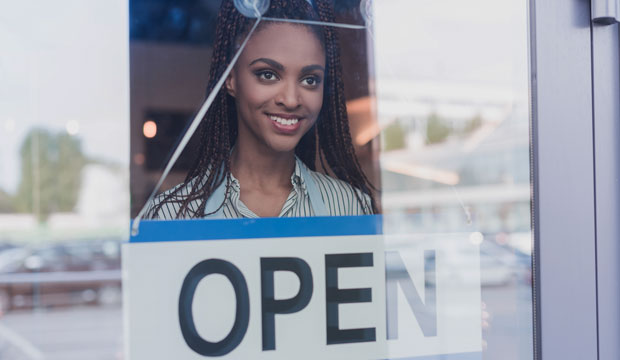 Many small and mid-sized businesses, especially etailers, conduct a substantial amount of their business on Facebook.

Eighty percent of U.S. businesses with 250 employees or less use Facebook for marketing, suggest results of a G2 Crowd survey eMarketer cited in a report released last month.

Here’s the thing, though: 51 percent of consumers surveyed by Sprout last year said they would unfollow a brand that irritated them on social media; 23 percent would walk away completely and never buy that brand again; and 27 percent would mark irritating content as spam and block it.

Facebook’s luster may have dimmed with the recent revelations that data on 50 million of its members, collected without their knowledge through an online personality test, had been accessed by political consultant Cambridge Analytica. Facebook’s responses to the uproar have been criticized as feeble, at best.

That could qualify as Facebook itself as being an irritation.

A movement to quit Facebook has gained some momentum, and SpaceX and Tesla CEO Elon Musk recently deleted his companies’ Facebook pages, apparently in response to a Twitter dare.

Facebook’s business model, which is based on selling advertisers highly granular user data, is the real problem — and it could give customers of the SMBs that use the network cause for concern.

Facebook CEO Mark Zuckerberg has pledged to clamp down on third-party apps harvesting data without subscribers’ knowledge and in breach of Facebook’s terms, and company COO Sheryl Sandberg has indicated the company will accept government regulation.

However, that could have a negative impact on Facebook’s business model.

If the scandal drives a significant number of people off Facebook, SMBs’ marketing effectiveness on the network will decline, said Rob Enderle, principal analyst at the Enderle Group.

“Currently, it appears to be driving an impressive number of people off that platform,” he told the E-Commerce Times.

The Cambridge Analytica disclosures damage the trust Facebook has from its users, which “minimizes the ability for SMBs to confidently reach their target audience,” remarked David Thomas, CEO at Evident ID.

“#DeleteFacebook is trending, but it’s a fad and nothing more,” he told the E-Commerce Times. “There is no viable alternative for users to flee to for most of the world,” with China the notable exception.

Further, details around the issue “are murky enough, and the people reporting it generally don’t have an accurate understanding of what happened,” Fratto pointed out. This “causes conflicting reports that lead to confusion and eventually exasperation, and users simply move on with their lives.”

What SMB Etailers Can Do

There are some practical steps small etailers can take to protect themselves from Facebook fallout: