Will the Beats Go On? 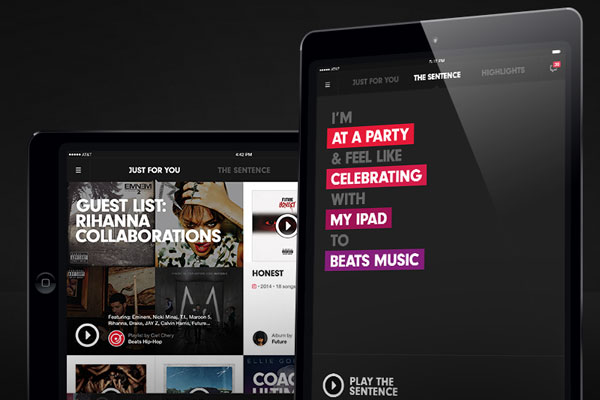 Apple appears to be planning changes for the Beats Music streaming service, following its US$3 billion acquisition of Beats Electronics in May.

Information from five sources supposedly in the know indicated the company was planning to discontinue the service, TechCrunch reported; the publication later updated the story to report that Apple told it the rumor was “not true.”

From conversations with its own sources familiar with Apple’s plans, Re/code determined that Apple was not planning to sunset the service — but that it perhaps was planning to modify it over time, including changing the Beats Music brand.

There are many interpretations of what could be happening, according to TechCrunch. Apple might be planning, for example, to roll the Beats Music product into iTunes, a move that it considered “semantics.”

No Reason to Keep It

Apple certainly does not have a driving reason to keep the Beats streaming music brand, Rob Walch, host of Today in iOS, told the E-Commerce Times.

“It wasn’t making that much money, and as far as the streaming service was concerned, Apple was going to have to redo the licenses with all the record labels anyway,” he said.

“When Apple announced the acquisition, it never talked about Beats streaming music being a reason for the purchase,” Walch said.

Rather, “Apple bought it for the branding and the headphones. They talked about the great team, the innovation and marketing,” he recalled.

“In many ways, Apple has more to gain by officially shutting down and rebranding the Beats music service then keeping it as is,” said Francis Petit, an adjunct associate professor of marketing at Fordham University.

Beats has a weak online music market share, he told the E-Commerce Times, totaling about 250,000 paying subscribers at $10 per month.

“My take is that Apple’s strategy is to further build and reinforce their brand by incorporating Beats’ streaming service into the iTunes portfolio,” Petit said.

Apple has done a magnificent job in creating a personal and passionate relationship for its brand with products that are not only about features and benefits but also about lifestyle, he observed. “Creating one brand in the digital music space only reinforces this strategy.”

It is not as though Beats Music will be greatly missed, said Patrick Reynolds, chief strategy officer at Triton Digital.

“Beats the brand was relatively nascent when it came to streaming,” he told the E-Commerce Times.

“Apple may take the long view that baking it deeply into the Apple offerings outweighs any short-term loss of brand equity Beats had developed.”

Not everyone is convinced Apple plans to ditch the brand.

“It would seem extraordinarily strange that Apple would abandon the Beats Music brand after paying so much money for the Beats brand,” said Darren Hayes, a professor at Pace University’s Seidenberg School of Computer Science and Information Systems.

“What would make sense for Apple is to diversify its music offerings by creating new channels and not simply rely on iTunes,” he told the E-Commerce Times.

“Currently, Spotify, Pandora, Google Music and Amazon Prime appear to be leading the charge with the way that consumers download and listen to music, and Apple has a different model of delivery,” Hayes pointed out.

Consumers have access to iTunes Radio, but there is very little buzz about that service, he noted.

If Beats Music is abandoned, then there will be many disgruntled fans, Hayes predicted. “People become very attached to the look and feel of mobile apps, and it’s not all about the choice of music.” 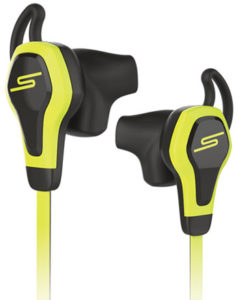 To Your Health: Intel Inside Your Headphones

The Pain of an Apple Enthusiast: When Will I Be Wowed?