What Is Verizon Promising With Its New Oath? 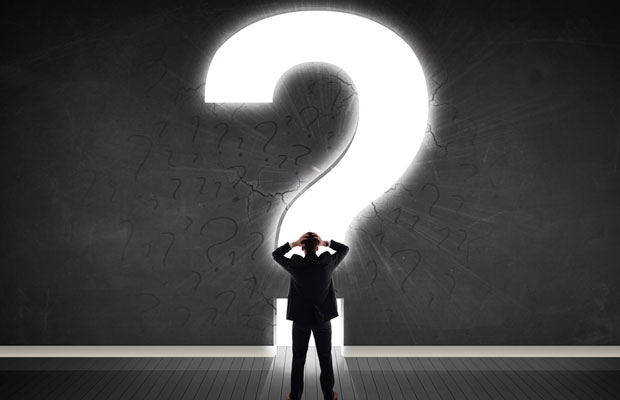 Verizon on Monday confirmed reports that it will rebrand its AOL and Yahoo businesses under a new entity called “Oath.” AOL CEO Tim Armstrong delivered the message via a tweet.

The rebranding is part of a plan to reinvest millions into the legacy digital content companies with the aim of creating a major new platform.

The “Yahoo” and “AOL” names will not disappear, but their operations will continue under the overarching Oath brand, Armstrong later said in CNBC and Fox Business interviews.

Once Verizon closes its US$4.5 billion Yahoo acquisition, it plans to make major investments into the newly combined entity. It will have more than 25 brands, ranging from The Huffington Post to Build Studios and Makers, according to Caroline Campbell, senior vice president for brand and communication at AOL.

“So yes, AOL and Yahoo brands will not only remain, but a core tenet of Oath will be to deeply invest in those growing brands,” she told TechNewsWorld. “Oath is the umbrella, and the portfolio of brands will comprise Oath — a house of brands structure.”

Yahoo CEO Marissa Mayer will not be part of the combined company, according to Recode, which originally reported the “Oath” branding designation.

Armstrong reportedly is close to deciding which top Yahoo executives will remain.

AOL’s Campbell declined to comment on Mayer’s status or executive leadership at the new entity.

Verizon’s deal to buy Yahoo’s core operating business has been the subject of intense scrutiny. It renegotiated its original acquisition price by $350 million earlier this year, amid concerns about the impact of a cyberbreach that compromised the data of more than 1 billion Yahoo users.

The renegotiated deal valued the Yahoo acquisition at $4.48 billion, giving Verizon access to Yahoo’s more than 1 billion users, of which 600 million use mobile devices.

Yahoo agreed to be responsible for 50 percent of the liabilities related to non-Securities and Exchange Commission government investigations and third-party litigation related the breach, and to assume 100 percent liability from shareholder suits and SEC investigations.

Still, many reacted similarly to the “Exxon” brand upon its creation, he recalled.

In terms of the core business proposition, Edmonds doesn’t see much in the way of a growth strategy.

“I’m also not seeing an obvious path to improved performance,” he told TechNewsWorld, “but it’s worth remembering that CEO Tim Armstrong has a great record selling digital ads at scale, which is the task at hand.”

The initial response to the new branding strategy seems to be characterized more by confusion and doubt than anything else.

“The reaction so far has been decidedly negative,” said Zach Fuller, an analyst at Midia Research.

“The likelihood is given the platform’s diminished status for the mainstream online user, Oath will simply go through a period of managed decline,” he told TechNewsWorld.

Verizon is transforming itself into a marketing company that uses its wireless assets to reach customers, noted telecom analyst Jeff Kagan.

Verizon’s decision to create a new overall brand for its content business was a logical next step, he told TechNewsWorld.