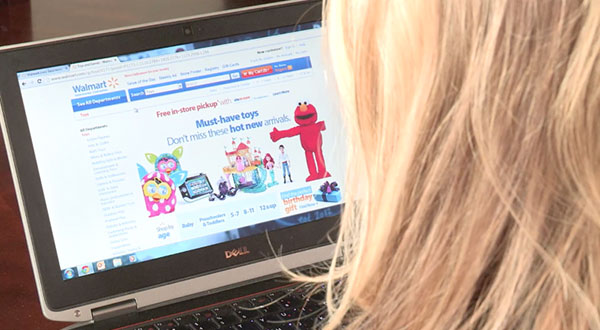 Walmart on Monday announced that it plans to acquire Jet.com, paying US$3 billion in cash and another $300 million worth of Walmart shares. A portion of the cash and all of the shares will be paid over time.

With the acquisition, “Walmart.com will grow faster, the seamless shopping experience we’re pursuing will happen quicker, and we’ll enable the Jet brand to be even more successful in a shorter period of time,” McMillion said.

The announcement of the deal comes about three months after Walmart CEO Doug McMillon told investors in a Q1 conference call that at 7 percent, the company’s global e-commerce sales growth was too slow to satisfy internal goals.

Walmart for years has tried to stop the runaway e-commerce train that is Amazon but repeatedly has fallen short.

Jeff Bezos’ e-commerce machine has dominated the online retail space in the U.S. and much of the industrialized world, and forced rival department stores and big box retailers to make radical changes to their business practices or die trying, as they largely have been unable to compete in terms of technology, customer experience or price.

Jet.com just one year ago launched as an online retail alternative to Amazon, as well as warehouse clubs like Costco and Sam’s Club. Led by founder and CEO Marc Lore, Jet initially charged new members a $50 fee, which lines up with most warehouse clubs’ practices. However, unlike many of the warehouse clubs, Jet allows customers to buy goods in the normal sizes that most regular people use and not get stuck with bulk pallet purchases. Shipping is free on orders of $35 or more.

Jet uses proprietary technology that tailors discounts to individual users, based on what they buy, while they are in the process of shopping. During the shopping process, Jet passes on savings to customers when they buy certain items that can be fulfilled without adding much weight to the order, thus reducing the company’s overall shipping costs.

Jet also uses a network of its own warehouses and trusted retailers to help fulfill orders, so that customers can get their purchases delivered in a timely fashion from a reliable source. Orders from Jet warehouses typically arrive in two days. It can take up to five days for delivery of goods from trusted retailers.

“The combination of Walmart’s retail expertise, purchasing scale, sourcing capabilities, distribution footprint, and digital assets — together with the team, technology and business we have built here at Jet — will allow us to deliver more value to customers,” Lore said Monday.

“While Walmart already does have an online presence, Jet.com will enable it to compete with Amazon more closely than ever before,” said Natalie Kotlyar, a partner at BDO USA’s consumer practice.

Walmart has taken steps to better compete against Amazon with Walmart Pay, Kotlyar noted, by rolling out the service to thousands of U.S. stores. It also has launched tests with various ride-sharing services, including Uber and Lyft, to compete with Amazon’s grocery delivery services.

Walmart recently launched an effort to compete with Amazon’s two-day Prime shipping — a free trial of its ShippingPass program, which offers unlimited two-day delivery on orders, with free online or in-store returns and no minimum purchase. After the 30-day trial period ends, members pay $49 per year.

That would “provide even more advantages for discounts based on where products are being shipped, or from switching from two-day to basic ground [shipping] in exchange for a discount,” she told the E-Commerce Times.

Traditional stores of all kinds face the same challenge, noted Larry Chiagouris, professor of marketing at the Lubin School of Business at Pace University in New York.

What that amounts to, he told the E-Commerce Times, is “to keep prices competitive with Amazon while offering the personalized attention consumers have come to expect inside a retail store.” 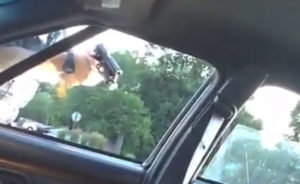