Tooling Around With Windows 8 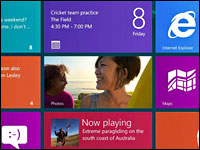 However, digging in a bit, I found that this rather beautiful desktop isn’t just a revamp of Windows 95 and later incarnations, with their ever-proliferating static shortcut icons. The icons in Windows 8 are live.

Here’s a look at some of the things that are different from boring old Windows 7 and its earlier versions, why this OS is worth 40 bucks, and how you can explore it to get up to speed.

Most of Windows 8’s widget-like tiles are live and animated. They are really self-updatingwidgets — a la mobile OS — rather than the static icons we’re used to on a PC.

Follow the same concept to populate other tiles. For example, populate the Weather tileby clicking on it, and allowing Location Services at the prompt.

Software – That Is, Apps

Apps are the new applications, or what we used to call “software.”

Click on the “Store” tile to launch the Store Spotlight. Scroll through the categories likeGames and Productivity by placing the pointer at the bottom of the screen and clicking onthe scroll-like navigation bar that appears.

Choose an app, like TuneIn Radio, say, by clicking on it and selecting Install. Theinstall process will commence and may ask you for the Live password that you usedwhen setting up the operating system.

Look for the newly installed app on the Start screen.

Microsoft’s Dropbox- and Google Drive-like cloud storage product is tightly integratedinto Windows 8. SkyDrive provides 7 GB of free storage. Download SkyDrive on a Windows 7, Vista or Mac OS X Lion computer within the same network as the Windows 8 PC you’re on, and the machines will find each other.

Drag some files into the SkyDrive folder on the legacy computer, and they will syncon the Windows 8 computer. As with Dropbox and others, there are SkyDrive apps formobile devices too.

Browse to a Web page that you’d ordinarily bookmark or save to favorites. Then selectthe Pin to Start.

The page will become accessible from the Start page. Some sites createa live notification when updates are available.

This OS has been designed for touch in much the same way as smartphone and tabletOSes are.

You need a new, multitouch-compatible computer to take advantage of this, but you canget a feel for the experience on a mouse-based computer.

Place your cursor over a tile, like the Photos tile. Then hold the left mouse button downand track the pointer so it drags the tile to a new location on the Start screen.

Release the left mouse button, and the tile will be relocated.

These concepts work with a mouse too. Try some of this navigation by clicking on theInternet Explorer tile. Then move the mouse pointer to the top of the screen until thepointer morphs into a hand icon.

Press the left mouse button and drag the Internet Explorer page to the bottom of thescreen with the mouse. The screen will be returned to the Start page.

Click in the top left corner within an app screen to see recent apps. Drag one of thoseapps to a spot on the screen until a space appears. Release the mouse button and bothapps will share the screen. 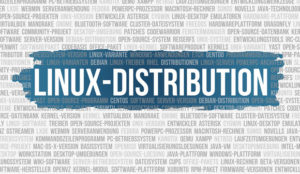 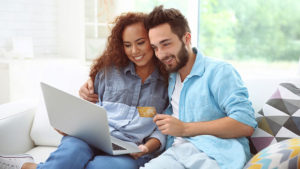