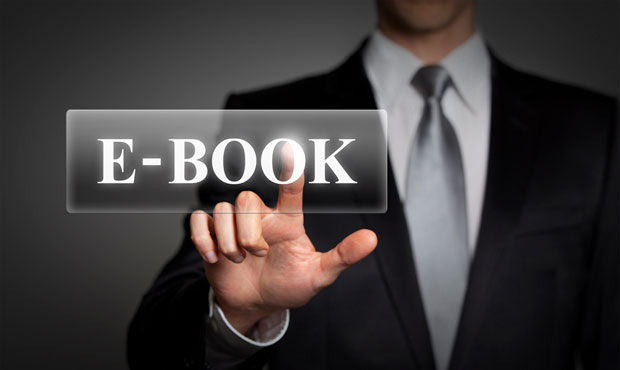 The U.S. Supreme Court on Monday denied without comment Apple’s petition for a review of a lower court ruling that it engaged in price-fixing of e-books.

The company now must comply with a US$450 millionsettlement it reached with 33 states and territories and a private class of e-book purchasers that, together with the U.S. Department of Justice, sued it over the issue.

However, e-book purchasers who were overcharged won’t get their hands on any of the $450 million — most of them would be reimbursed through automatic credits at e-book retailers. The credits could be used for future purchases, the DoJ said.

Still, “Apple has to take a reserve against a reasonable percentage of this [payout] offsetting profits,” pointed out Rob Enderle, principal at the Enderle Group. “This isn’t as bad as cash, but nearly half a billion dollars won’t be painless either.”

Apple reportedly has $215 billion in reserve and chalked up a record quarterly profit of $18.4 billion the first fiscal quarter of 2016.

End of a Long Battle

The Supreme Court decision put an end to a four-year battle that kicked off when the DoJ filed an antitrust suit accusing Apple of orchestrating a price-fixing conspiracy with five e-book publishers: Hachette Book Group, HarperCollins Publishers, Holtzbrinck Publishers (which does business as Macmillan), Penguin Group and Simon & Schuster.

The suit alleged the companies conspired to fix prices and end e-book retailers’ freedom to compete on price, and that they succeed in substantially increasing the prices consumers paid for e-books.

The publishers settled with the DoJ before the case went to court, and Apple soldiered on alone.

Judge Denise L. Cote of the Southern District of New York ruled against Apple in 2013. The U.S. Court of Appeals for the Second Circuit affirmed that decision last year.

Apple in October filed a petition of appeal, arguing that the ruling would harm competition and that it presented issues of national economic importance.

Its behavior was a bid to break into the e-book market, dominated by Amazon, and to disrupt Amazon’s monopoly, Apple argued.

“It seems reasonable to say that the court case has likely negatively impacted Apple’s position in the book market, both in terms of sales and reputation,” remarked Charles King, principal analyst at Pund-IT.

“At one level, the strategy Apple and its publisher partners followed was an abject failure,” he told the E-Commerce Times. “Amazon was then, and still remains, the largest force in online book sales and e-book distribution.”

On the other hand, Amazon “isn’t beloved by everyone, and its overall size and influence are still feared by many,” he added.

Amazon and to a lesser extent Apple should continue to dominate the e-book market because of their size and their ability to get volume discounts, Enderle told the E-Commerce Times.

Still, the e-book industry “is becoming larger and more diverse, mainly due to smaller publishers and individual authors who have been freed by the Web in the same way that Gutenberg revolutionized printing,” King said.

What About the Consumer?

Don’t expect e-book prices to fall much more. Instead, celebrate the maintenance of the status quo, Enderle said.

“We’re down to a few big companies and Amazon already prices very aggressively, so there isn’t much room for additional discounting unless the publishers combine. Even then, Amazon’s direct dealing model with authors may be too far advanced to counter,” he noted.

“What this prevented was higher prices,” he added, “and thus, assured low prices will continue for now.” 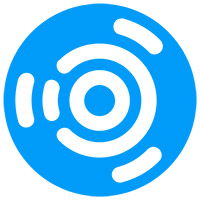 Ubuntu Studio Is a Treasure Trove for Creative Types