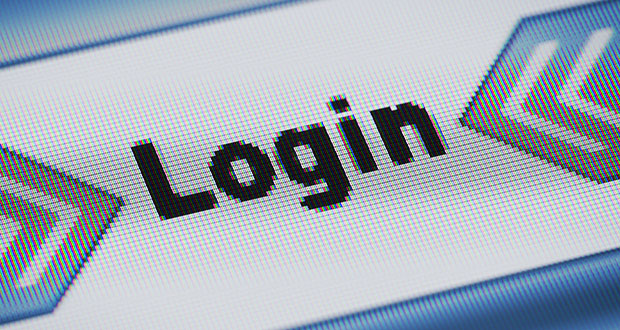 Okta on Wednesday announced the Okta API Products One App, which lets engineering teams and developers implement multifactor authentication, or MFA, for any single website or application.

Developers can use API Products for One App free if they display “Identity by Okta” on the login page of their app.

Okta API Products for One App includes the following:

Integrating API Products One App into a product means its authentication solution will have the latest security updates, won’t require ongoing maintenance by internal devs, and will offer end users a seamless log-in experience, Sawma pointed out.

The Products One App offers social authentication, letting people use a personal social media account as their security credential.

Social authentication lets individuals mask their identity and still stay secure, Jude pointed out. However, “it increases the potential for someone to be spoofed.”

“OAuth 2.0 is the next evolution of the industry standard OAuth protocol and not only is secure, but makes the client developer experience simpler by providing specification authorization flows for a variety of applications,” Okta’s Sawma remarked. These additional authorization flows “provide more security to developers and users alike.”

API Products One App does not protect against malicious apps from authenticated social network users.

Take Facebook, for instance. Trustlook has identified nearly 26,000 malicious apps that use a Facebook API developers can leverage to obtain a range of information from a Facebook profile.

Facebook later said the problem was caused by a coding error in one of its antifraud systems, and said it had fixed the problem.

“API Products One App simply provides authentication, authorization and user management functions for an app,” Sawma said. “It has nothing to do with the Facebook API.”

One App lets a developer “not have to worry about storing passwords themselves because Okta handles authentication,” he explained. “However, all the identities or the app are still controlled by that app.”

Okta offers an alternative, said Sawma. Sign In with Okta lets people log into an app with their own Okta identity, which is controlled by their employer. 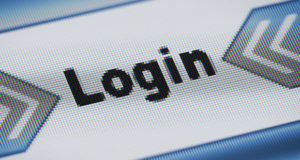 Standards Milestone Could Mark Beginning of End for Passwords 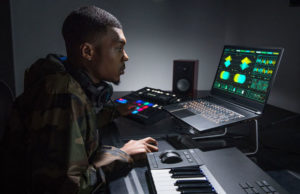