Oculus’ Controversial ToS a Stark Reminder of Its Facebook Parentage 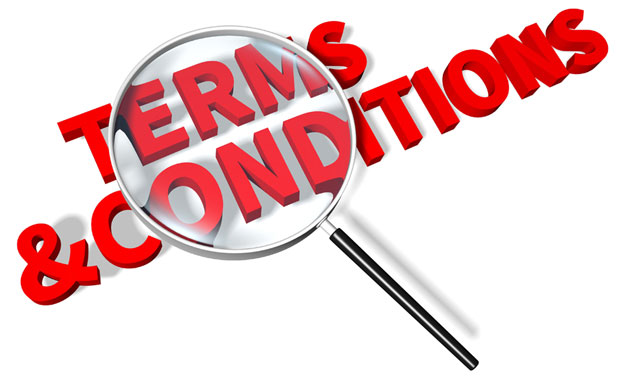 Software will be installed to monitor how the device is used, and the usage data will be sent back to Oculus and its parent company, Facebook, according to the terms of service.

Collected data could be shared with third parties, including Oculus and Facebook vendors such as service providers and researchers.

The terms of service also limit the ability to claim ownership of content created for the VR system. By submitting to the user agreement, any application or other content a user creates would be granted for worldwide, irrevocable and perpetual use by Oculus — royalty-free. In other words, any content created by users becomes the property of Oculus and with it Facebook.

“The negative response seems centered on use of personal metadata and on use of anything users create within the Oculus Rift service framework,” said Paul Teich, principal analyst at Tirias Research.

Moreover, “Facebook already collects information on users, so on face value they are just keeping with their general practice as a way to support their advertisers,” added Wanda Meloni, principal analyst at M2 Advisory Group.

“The tricky bit is that the system is always on, and as a result there is the question of whether they would just be tracking just the VR app or other activities,” she told TechNewsWorld.

The wording of the terms of service should serve as a reminder that Oculus is owned by Facebook, said Kevin Krewell, principal analyst at Tirias Research.

Some users may not care, but others could find that troubling, he told TechNewsWorld.

In the end, the terms of service alone likely won’t be enough to affect the success of Oculus, especially as the youth market may be less inhibited about sharing their data.

“Facebook already has more than a billion users,” Kay noted.

“There’s plenty of market out there,” he added. “On the other hand, people are paying a lot for the headsets and are still being sold downriver. It would be one thing if Facebook was giving them away in return for your data, but here they’re taking it on both ends.”

“The part where user content is delivered through the services grants Oculus a ‘worldwide, irrevocable, perpetual, nonexclusive, transferable, royalty-free and fully sublicensable right to use, copy, display, store, adapt, publicly perform and distribute such user content in connection with the services’ will be troubling for any content provider,” he said.

“It comes with no financial benefit for the user, unlike YouTube,” he added.

Oculus essentially is limiting the ability of small developers to create content for the fledging system.

“That one actually seems like a really bad idea — discourage people from using your platform before an ecosystem exists and before they’ve even bought it,” said Endpoint Technologies Associates’ Kay.

Yet, it could make sense for a platform holder to want to track a user’s behavior in order to improve the device and overall services, suggested Joost van Dreunen, cofounder of Super Data Research.

“However, in the case of Facebook, one has to question what other applications the firm may have for this information,” he told TechNewsWorld.

“The immersive nature of VR makes it an attractive platform for advertisers to communicate their message or associate themselves with a powerful, immersive experience,” van Dreunen added.

Tracking users and conducting product marketing are typical for a free service like Facebook, said Krewell. “It’s just a little more disconcerting when it’s tied to a product you’ve paid for.”

“Many consumers don’t generally understand or are even aware of the impact of these agreements,” said M2 Advisory Group’s Meloni.

There won’t “be a backlash because consumers will not really be aware,” she added, and it won’t “stop anyone from buying an Oculus Rift, as pricing will be more of an issue.”

Price could remain the final factor, according to van Dreunen. “The high price point and high barrier to entry for consumers makes its addressable market relatively small.”