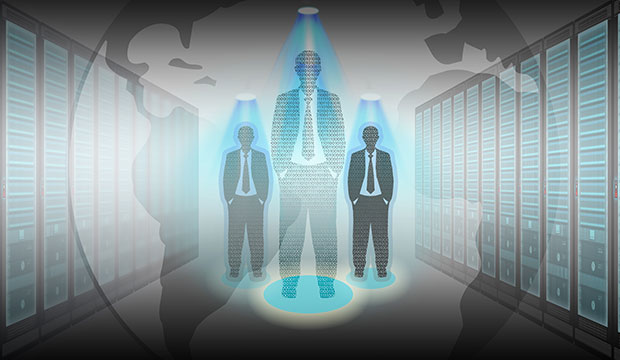 I have that same feeling I had when I started my career in the mini-computer era, because what was old is becoming new again.

In the 1980s the discussion was all about hardware and which company would be the first to build a processor capable of one million instructions per second — or one MIP as it was called. Data and software weren’t significant factors then. Big disks weighed in at 300 MB (unformatted) and companies expected to build their own software.

Building your own was the name of the game and let mini-computer makers off the hook for not yet having a bevy of software vendors in their back pockets. So naturally, they aimed at scientific and engineering departments where the culture assumed building software and other tools.

One trend from that era that has persisted has been the idea of reduced instruction set computing (RISC) or processors that had fewer instructions so that their builders could jam more components on chips to make them blazingly fast. Sun’s SPARC processor was an example.

So as a practical example, if you wanted to multiply 12345 by 9987654 the CPU would add those numbers until complete because there was no multiply function. It worked too; performance of those early RISC machines was really fast. “Arm” or Advanced RISC Machines are the latest iteration of this trend; and Oracle just announced its own.

It would be a fair question to ask why. Why would a software company, a database company, a maker of big, specialized iron for accelerating database activities bother?

There are several answers.

First, the device has a name, or really several, OCI Ampere A1 Compute on Oracle Cloud Infrastructure (OCI) — and yes, it is a proprietary piece of goodness you can only get in Oracle’s cloud.

Next, Arm devices not only run fast but they sip power. Arm devices already power a lot of battery-based devices and that’s a trend only likely to expand. So, there are ready and evolving niches for Arm devices.

Oracle’s announcement offered multiple configuration possibilities including flexible virtual machine sizing; from 1 to 80 OCPUs and 1 to 64 GB of memory per core; and yes, you can get it to go on Oracle’s public cloud or dedicated regions; and bare metal service with 160 cores and 1 TB of memory.

IT Utility Supported by Infrastructure

At this point let me stop because I am not completely sure what all this means other than big and brutally fast computing. But again, the question of why pops up.

Well, I’ve often said we’re heading toward the consolidation of IT into a utility. You wouldn’t build an electric utility by putting a little generator in everyone’s backyard and you can’t build an IT utility with a bunch of little servers.

But also, IT has not been simply about data processing for a long time. Recent data breaches show the increasing importance of things like encryption, automated database management, and taking security measures to safeguard vital data. All of that is necessary overhead that must be supported by CPU cycles. The cheaper and faster those cycles, and the lower their energy demands, the better.

Early cloud computing providers scratched an important itch. They made software available to many who were underserved, reduced its costs and provided a modicum of security and system management that was better than many IT departments had and was very welcome.

Cloud application vendors continue to develop and deploy platforms that make software development and maintenance easy enough that, as my research shows, a growing plurality of companies modify their systems daily, or even more frequently. That trend won’t reverse and must be supported by infrastructure.

Put it all together and I think we’re getting very close to a first cut at an IT utility. At the same time, we’re seeing the window close on independent app developers who want to build a better mousetrap. Their journey now involves picking platform and infrastructure providers and the customer bases they represent. That’s not a bad thing if you pick right.

We do live in interesting times. 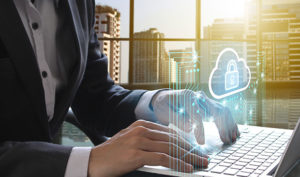