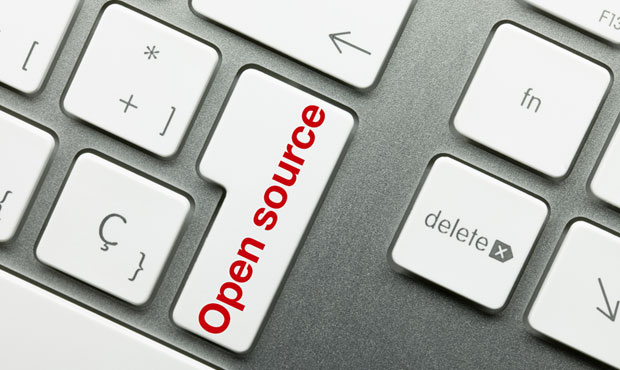 Red Hat, Google, Facebook and IBM said they would apply error standards in the most recent GNU General Public License agreement, GPLv3, to all of their open source licensing, even licenses granted under older GPL agreements.

“There is no procedure in the older GPLs that allowed a licensee to correct his mistakes,” said Lawrence Rosen, an intellectual property attorney atRosenlaw & Einschlag and former general counsel for the Open Source Initiative.

“This will make everything consistent with GPLv3,” he told LinuxInsider.Enforcement of GPL versions prior to v3 could be unpredictable, noted David Levine, assistant general counsel for Red Hat.

“The way GPLv2 is often read, if you fail to comply with the terms of the license, it terminates without an opportunity to correct errors. You have no license,” he told LinuxInsider.

“Most errors tend to be inadvertent,” Levine said. “GPLv3 provides an opportunity for a cure period. This provides the licensee peace of mind to know that he or she will be provided an opportunity to correct errors before the license is revoked.”

Under the language in GPLv3, a user found violating a license can have it reinstated after correcting the violations.

Initially, the license is renewed provisionally, but if the user doesn’t hear from the owner of the license for 60 days, the renewal becomes permanent.

A license also is reinstated permanently if a user fixes a violation within 30 days of being notified for the first time of the infraction.

By using GPLv3’s error standards, the companies will be removing some uncertainty in past versions of the agreement.

“The previous guidelines allowed a certain amount of flexibility that caused confusion among some folks and allowed others to feather their own nests by questionable enforcement actions,” said Charles King, principal analyst at Pund-IT.

“The new model is more fixed for both compliance and enforcement,” he told LinuxInsider.

Creating a more consistent approach to error handling can be beneficial to the community, noted Jim McGregor, principal analyst at Tirias Research.

“They’re getting rid of some of the ambiguity associated with the platform,” he told LinuxInsider. “The last thing you want when you’re a developer is to be under the impression that you’re doing everything right and then be hit with a cease and desist order.”

One of the motives behind the companies’ action is to build and reinforce institutions in the community that promote balance and predictability in license compliance, said Red Hat’s Levine.

“When enforcement takes place, alleged violators should be offered opportunities to correct violations. This is the community norm,” he noted.

The companies want to grow the use of open source software and contributions to the open source ecosystem, Levine said. They view their commitment to the error standards in GPLv3 as an important step toward increasing participation in open source communities.

The companies expressed hope that this week’s actions will influence others.

“We believe in promoting greater fairness and predictability in license enforcement and the growth of participation in the open source community,” Red Hat Executive Vice President Michael Cunningham said. “We encourage other GPLv2 copyright holders to follow our lead.”

“Open source accelerates the pace of innovation in the world,” he said. “Extending the good-faith opportunity for developers to correct errors in license compliance has the potential to help move the industry forward and allow engineers to focus on building great things.”

It also has the potential to move Linux forward, according to Mark Ringes, assistant general counsel at IBM, who noted that “extending GPLv3’s non-compliance cure provision to GPLv2 will enable the continued adoption and robust growth of Linux for decades to come.”