How Deep Can Watson Drill? 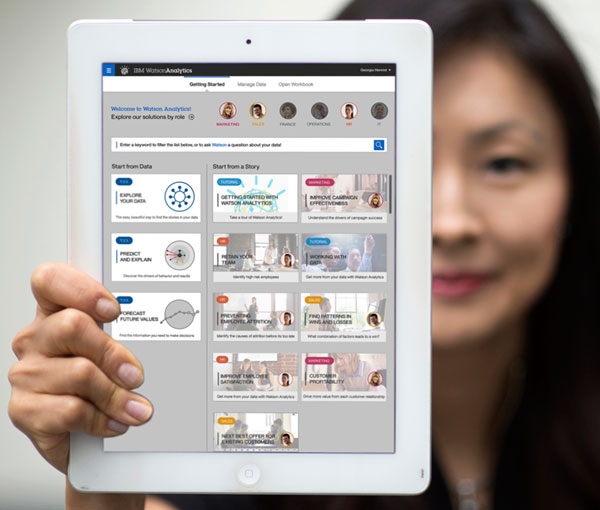 IBM “has some of these capabilities already, and we continue to explore ways to expand and amplify them through our growing developer community,” said Steve Gold, vice president at IBM Watson.

AlchemyAPI already has about 40,000 developers worldwide who use its technology to build tools, which is no small boost for IBM.

That raises a red flag — Lenovo is recently took heat for preinstalling Superfish visual search software in its consumer PCs, because it allows spying on users. The incident took a toll on the market’s trust in Lenovo.

The company apologized and published instructions on uninstalling Superfish, but that may have been too little too late. Lenovo has had its website hacked, apparently in revenge, and it currently is under investigation by Connecticut’s attorney general over the issue.

Whether IBM will have a similar experience remains to be seen.

AlchemyAPI’s technology is offered in the form of Software as a Service, and it “will expand Watson as both a core technology and [an] open cloud development platform,” IBM’s Gold said, adding that partners, developers and clients already have built more than 7,000 new apps powered by Watson.

Existing AlchemyAPI clients, developers and other users will be able to access Watson services and APIs through the Watson Zone on IBM’s Bluemix cloud platform.

The Birds and the Bees

Of late, prominent technologists and scientists, including Steven Hawking, Elon Musk and Bill Gates, have voiced fears about artificial intelligence and the possibility of its taking over the world. How far down that road is current technology — including the Watson/AlchemyAPI combination — likely to go?

“This is done by complex algorithms that may evolve over time. Big data is a part of this,” he told the E-Commerce Times.

So, when do machines cross the line between being able to recognize patterns superfast, and actually being able to think for themselves, which is what has people trembling?

It all depends how you classify “intelligence,” Mukul Krishna, a senior global director at Frost & Sullivan, told the E-Commerce Times in an earlier conversation on this topic.

It’s not just about deciding on the most efficient way to do something, he suggested. “You’re also looking at things such as context and compassion.”

Given some of the events in human history, compassion doesn’t seem to be a must-have, but that’s a matter of opinion.

Watson is limited compared to systems like the Deep Q-network developed at Google’s DeepMind subsidiary, which has self-learning algorithms that let it learn how to play — and to master — 49 Atari 2600 arcade games.

During the learning phase, DQN incorporated experience replay with reinforcement learning and deep neural networks. Experience replay draws on samples from a pool of stored episodes, similar to flashbacks or dreams in humans.

“Baking better smarts into services makes them more useful for people,” Demis Hassabis, VP of Engineering at Google DeepMind, told the E-Commerce Times in a discussion about DQN.

“Ultimately, we’d like to help tackle bigger problems too,” he said, “like helping researchers make sense of the incredibly complex systems in climate science, medicine, genomics and so on.” 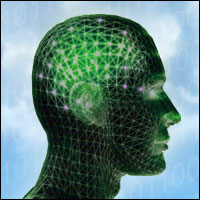 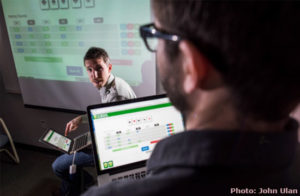