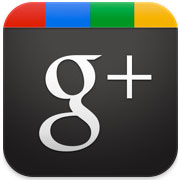 Google+Photos is adding facial recognition technology that will let users be tagged automatically in photos. To pre-empt privacy concerns, Google has made the feature opt-in, said Matt Steiner, engineering lead on the Google+ Photos team. 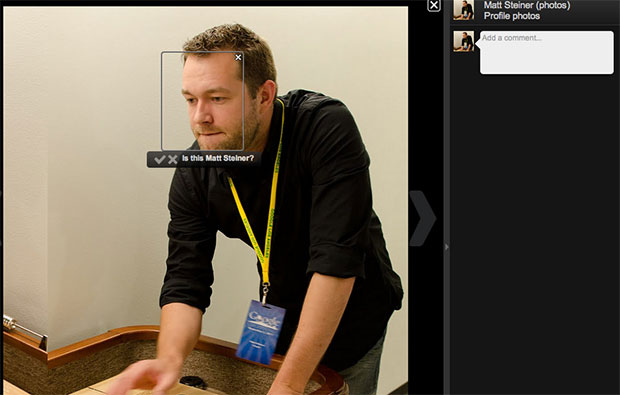 For it to work, the user must turn on the new “Find My Face” feature in the Google+ settings. Then, Google+ prompts friends and other contacts to tag the user’s face whenever it appears in photos. The feature gives the user control over which tags are accepted or rejected.

Earlier this year, Facebook implemented similar facial recognition-photo tagging technology, albeit with much weaker controls at the time. It too semi-automated the photo-tagging process as Google+ is doing, but users had to opt out of the process.

The new privacy agreement Facebook recently forged with the Federal Trade Commission should implement stronger controls for users of that feature.

Other than photo-tagging in social networks — which, of course, is a huge audience — it is difficult to see this technology might have other applications, at least in the medium term.

“I think companies such as Apple and HP are watching how consumers use it very closely to see if they want to invest any more in it than they already have,” David Johnson, principal with Strategic Vision, told TechNewsWorld. “Realistically, though, the technology is still in its infancy, so it is hard to say. For many consumers, it is nothing more than a novelty.”

Advertising would be the most likely commercial use, he said — and in fact, there are instances of this type of technology already being used in ad campaigns. For example, “smart” digital billboards can recognize gender and age and use that data to display relevant adds to people passing by.

However, it’s doubtful the ad industry is interested in taking the technology further anytime soon, said Johnson, for a number of reasons.

For starters, there is the issue of privacy. Then there is the fact that marketing and advertising budgets have been trimmed lean, and there is not much room for experimental technologies.

“I think everyone is waiting to see who jumps on board with this,” Johnson said.

Novelty. Little practical value. Must be opt-in: If that doesn’t spell mobile app material, then nothing does, said Charles King, principal of Pund-IT.

More mobile apps on the Android platform will be using facial recognition technology in the coming year, he told TechNewsWorld, especially now that it is part of Google+.

Indeed, mobile app developers have been flirting with the technology for the past couple of years. A few years ago, for example, Coke Zero launched a novelty app for Facebook that encouraged users to find their look-alikes on Facebook. It was called “Coke Zero Facial Profiler,” and it used advanced facial profiling software to match players against a database of 200,000 faces collected by Coke Zero.

Practical Use Cases Down the Road

That said, there will also be practical uses for the technology, in particular with online payments, suggested King.

“One of the ongoing problems with online payment transactions has been identity theft and the ransacking of people’s checking accounts,” he told TechNewsWorld. “If the future that many people are forecasting for mobile transactions is to come to fruition, there will have to be significantly better quality and security of features.”

Facial recognition technology could play a significant role, he said.