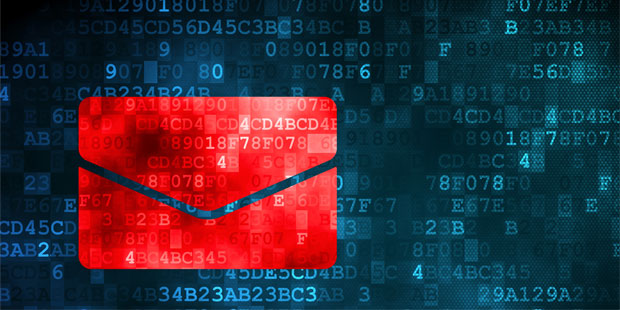 Gmail is the world’s most widely used email provider, with more than 1.2 billion users.

Google attributed its decision to gains it has made in the enterprise. Its G Suite business over the past year has more than doubled in size to 3 million paying corporate customers, who are not subject to the scanning process.

“G Suite’s Gmail is already not used as input for ads personalization, and Google has decided to follow suit later this year in our free consumer email service,” said Diane Greene, senior vice president at Google Cloud. “This decision brings Gmail ads in line with how we personalize ads for other Google products.”

Ads are based on user settings, and users can disable personalization, Greene noted.

G Suite will continue to be ad-free, she said.

The policy change represents a major step forward for online privacy, said Marc Rotenberg, executive director of the Electronic Privacy Information Center, which has challenged the Google practice in court.

“EPIC opposed Google scanning email from the start and won several significant battles, including the 2014 decision to end scanning of student emails,” he told TechNewsWorld. “Keep in mind also that Google was scanning the email of non-Gmail users, which raised problems under federal wiretap law and was the frequent target of lawsuits.”

Rotenberg cited a specific case One case that is pending appeal before the Massachusetts Supreme Judicial Court, Marquis v. Google, is a class action, Rotenberg noted. It was launched by a resident who alleged his AOL account had been scanned for advertising purposes.

The suit argues that the practice amounts to wiretapping, because Massachusetts is a two-party state that requires both parties’ consent prior to recording any information.

As part of that settlement, Google agreed to pay US$2.2 million in legal fees, but a federal judge earlier this year rejected the agreement.

As Google makes further inroads into the cloud business, it recognizes that customers are going to be very wary of anything that threatens their privacy and security when compared against incumbent cloud services providers, noted Jeff Kaplan, managing director of ThinkStrategies.

“Google has always assumed that its users accept the implicit cost of using its free app,” he told TechNewsWorld, which is “that they will be targets of its ads and other search engine marketing mechanisms.

“However, as it tries to build its enterprise business, Google has recognized it must abandon this tactic to remain competitive with other enterprise and collaboration alternatives, such as Microsoft Office 365,” Kaplan said.

“Google gathers tons of information from other sources,” he told TechNewsWorld, “and already has massive amounts of data on just about everything, including individuals.”