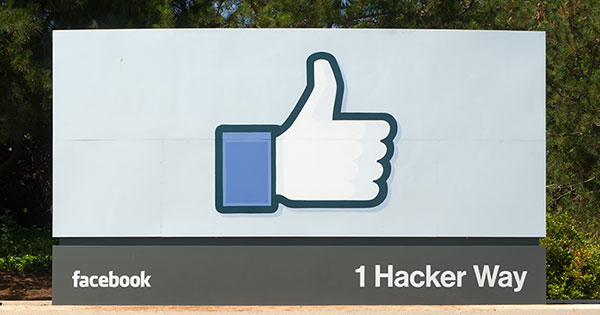 Facebook has introduced a set of changes designed to empower members to protect their account information. The company has been at the center of an unrelenting firestorm following revelations that it allowed Cambridge Analytica to mine private data belonging to 50 million of its users without permission, which Cambridge Analytica then leveraged for political purposes.

Facebook also introduced Access Your Information, a feature that allows users to go through their timeline or profile information and delete anything they don’t want on the site.

Further, Facebook has made it easy for users to download their information securely and even move it to another service. The downloadable info includes photos posted by users, posts made by users, and contacts added to user accounts.

Facebook will propose updates to its terms of service during the next few weeks and make changes to its data policy to clarify what it shares, Egan and Beringer wrote.

Both U.S. and European authorities have announced investigations into Facebook’s data sharing. Tom Pahl, acting director of the FTC Bureau of Consumer Protection earlier this week took the rare step of publicly announcing that it was investigating Facebook over the data disclosures.

Companies that reach settlements with the FTC must comply with FTC order provisions that impose privacy and data security requirements, he noted.

The UK Information Commissioner’s office raided Cambridge Analytica offices over the weekend and removed documents, computers and other information from the site as part of an investigation into the use of data for political campaigns.

Cambridge Analytica has been linked not only to the 2016 Trump campaign, but also to activities related to Brexit.

Whistleblower Chris Wylie, a former Cambridge Analytica employee, testified on Tuesday that the Brexit vote outcome may have been altered through “cheating.”

Suspended Cambridge Analytica CEO Alexander Nix has been scheduled for a return visit to the House of Commons next month. He will face questions from the Digital, Sport, Media and Commerce committee in connection with its investigation of the use of fake news in various campaigns.

Facebook Chief Product Officer Chris Cox has been tentatively scheduled to appear before the committee next month.

“Justice Commissioner [Vera] Jourova sent a letter to Facebook COO Sheryl Sandberg Monday evening asking for clarifications within the next two weeks, including on whether data on EU citizens have been affected by the recent scandal,” said spokesperson Melanie Voin.

Jourova also reminded the company of the upcoming EU data protection rules and called on Facebook to fully cooperate with the European Data Protection Authorities in the context of the investigation, Voin added.

No similar letter has been sent to Cambridge Analytica, she said.

Facebook CEO Mark Zuckerberg has agreed to testify before the U.S. House Energy and Commerce Committee, which last week sent a written request to Facebook, asking that it address the data privacy scandal directly.

Facebook staffers have met with committee staff, said a source familiar with the talks, but arrangements had not yet been fixed for a live appearance.

“Facebook, who reinvented social networking for the masses, now has to backtrack and reinvent the data security that people believed they had,” said Wayne Kurtzman, research director for social and experiential solutions at IDC.

“That’s a hard standard to meet, especially when trust is the currency,” he told the E-Commerce Times.

“Ideally, this new model will have user privacy as the core, and perhaps result in even more relevant ad targeting for a premium price,” he suggested. “They then have to sell that model to start building back the trust that was lost.” 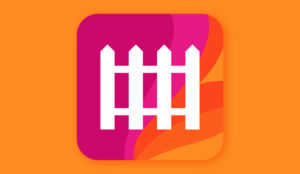