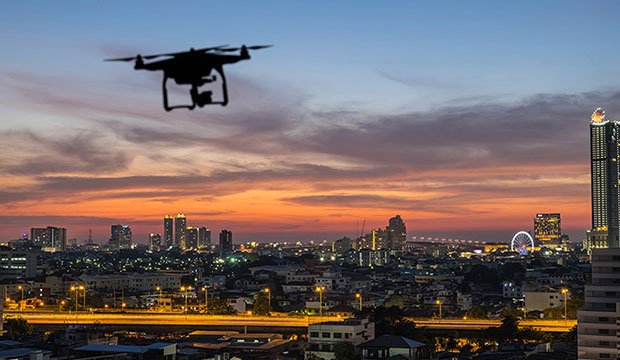 This is the era of drones, and these unmanned aerial vehicles, or UAVs, increasingly are becoming an integral part of everyday life.

As drones evolve, industries and governments alike are finding new ways to make use of this emerging technology. TechNewsWorld spoke with several experts to find out how drones are being put into service, and what’s on the horizon for their future use.

One theme in all of their perspectives is that ultimately, drones aren’t simply flying machines; they’re also data gatherers and processors.

“At the end of the day, our drone industry’s product is data, not aircraft,” Reese Mozer, co-founder and CEO of American Robotics, explained to TechNewsWorld. “With true automation comes the ability to collect a new category of data not previously possible, and as a result a new category of valuable analytics and insights.”

Drones range in size from that of a large aircraft to those that fit in the palm of your hand. The services they can perform are of equal variety.

“Drones are aerial robots,” Richard Schwartz, president and CEO of Pensa Systems, told TechNewsWorld. “They are lightweight, agile, a hundred times cheaper than bulky ground-based robots, and able to ‘hop over’ — no pun intended — obstacles and changes in physical locations.

“Because of this, they have the potential to be a scalable industry and multisector solution, using autonomous perception — that is, where the computer is seeing and translates what it sees into actionable impact — to further automate tasks that are either tedious or difficult for people.”

One innovation in the drone world has been the development of new methods of building drones themselves, including in-home workshops or other small workstations in Aquiline Drones’ Agile Manufacturing Pod (AMP) model.

“AMP is a portable, high-tech workstation that can be installed in homes, businesses, battlefields, and other settings to address the growing demand for drone services in the country,” Barry Alexander, founder and CEO of Aquiline Drones, explained to TechNewsWorld.

“It is essentially a proprietary modular manufacturing process that transforms any 12-foot by 12-foot area into a mini manufactory center in less than one day.”

This mobile manufacturing system is changing not just the way drones are made, but the way people work, as well.

“All AMP operators receive detailed instructions and guidance through the AD Cloud, an AI system that streamlines inventory, quality control and shipping,” said Alexander. “Operators can then produce as many drones as they desire, knowing that it takes approximately eight hours to produce one drone.

“Once constructed, Aquiline Drones will then purchase AMP-produced drones directly from the operator, paying between $200 to $800 above the cost of production, depending on the particular drone model.”

A variety of industries and businesses are finding ways to use the unique powers of drones, especially given their capacities to gather and process data. One of the major benefits of drones in a variety of business situations is that they are, simply, safer than using people.

“Also, once a critical issue is identified from a drone, the repair is very focused, minimizing the time requirement of someone being on the structure. The quality will only improve, and AI models will ensure the critical issues are discovered in minimal time.

“Drones are very environmentally-friendly, especially compared to a helicopter flying and carrying thousands of pounds of jet fuel,” explained Culler.

Because of their unique capabilities, drones have become a vital part of the work of first responders, providing information about disasters, crimes, and other events before any person is on the scene.

“Drones provide effective disaster and medical response, including the delivery of emergency supplies and equipment to victims in areas that are not safe to travel to by others,” said Alexander.

“They can be deployed ahead of police to provide first-person viewpoints of crimes in action, including live footage of the scene and images of criminals. In a ‘smart city’ initiative, AI-driven sensors designed to pick up abnormal sounds associated with crimes and danger can be positioned in key locations across a region to give police advance warnings thus, keeping them safer on the job.

“When seconds count in an emergency event, drones can be organized ahead of first responders, fire departments and EMTs to access the situation, provide a critical analysis of the scene, and deliver lifesaving supplies to victims that are not readily accessible by a human person in time.”

Deliveries, too, are being transformed by drone technology — a trend that’s likely to increase.

“Drones can perfectly complement other means of transportation, especially in rural or hard-to-reach areas,” Thomas Dreiling, a spokesperson for Wingcopter, explained to TechNewsWorld.

“In many cases, they can deliver goods on-demand, much faster, more efficiently and, in the case of electrically-powered drones such as the Wingcopter, more environmentally-friendly than trucks, vans, or helicopters.”

Autonomously Into the Future

Drone technology is evolving quickly. As they become more sophisticated, drones are expected to become a more prominent part of everyday life in the not-so-distant future.

“Drones will play an ever-growing role in our lives, be it for deliveries, for mapping/surveying or inspection purposes, or for precision agriculture,” explained Dreiling.

“Use cases with a clearly positive societal impact such as drone-based medical delivery networks that improve access to healthcare in rural, underserved communities will increase the public’s acceptance and lead the way for other applications.”

As they become more autonomous, drones will become more integrated into all facets of human life and activities.

“We’re only a few years off from having most drones flying autonomously, long distances and inspecting, delivering pizzas and providing medical supplies in minimal time,” predicted Culler.

“The U.S. military today can fly and monitor drones across the globe. The same will be true for commercial drone applications. Inspections can and will happen from distance locations.

“Drones will also autonomously integrate with other robotic capabilities, ensuring air and ground capture complete the full end-to-end inspection solution. Automation, machine learning, and AI will advance the quality of inspections and data, ensuring insight to action is at the speed of light.”

Vivian Wagner has been an ECT News Network reporter since 2008. Her main areas of focus are technology, business, CRM, e-commerce, privacy, security, arts, culture and diversity. She has extensive experience reporting on business and technology for a varietyof outlets, including The Atlantic, The Establishment and O, The Oprah Magazine. She holds a PhD in English with a specialty in modern American literature and culture. She received a first-place feature reporting award from the Ohio Society of Professional Journalists, and is the author of Women in Tech: 20 Trailblazers Share Their Journeys, published by ECT News Network in May 2020. Email Vivian. 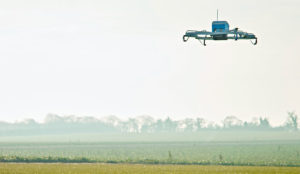 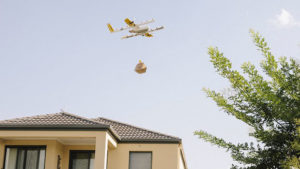 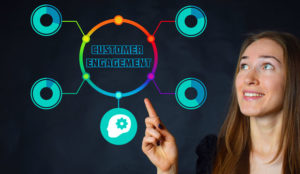 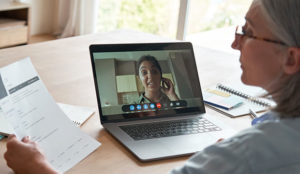 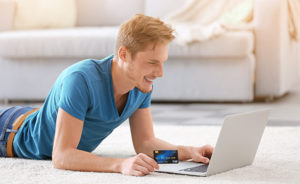 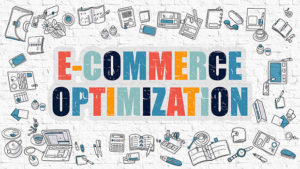 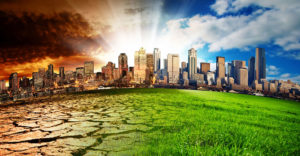 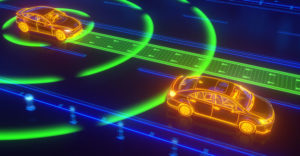 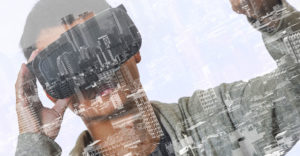