Anticipating the Merger of Apple and Oracle 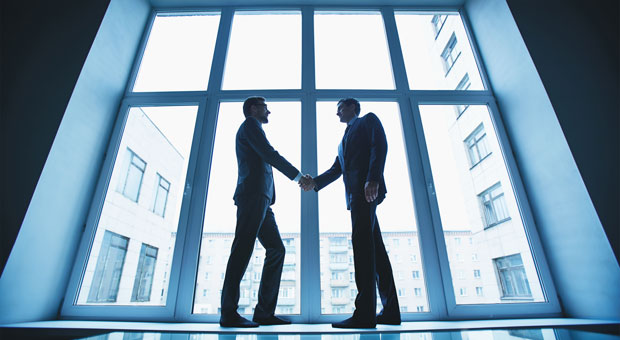 Like a lot of you, after reading about the departure of Jony Ive, I’m trying to wrap my head around Apple without a design focus. (Tim Cook has disputed the WSJ article — remember when the WSJ and Walt Mossberg were basically Apple’s marketing arm?)

Now this isn’t as hard as you might think, given the last truly successful Apple product came out around a decade ago and was called the “iPad.” It is also somewhat ironic that Apple just effectively relaunched the iPod, the product that Steve Jobs rode to Apple’s massive success last decade.

If you now think of Apple as a software and service company that relies on lock-in and price increases for revenue growth and customer retention, you basically have the consumer version of Oracle. This is also ironic because Steve Jobs’ closest friend arguably was Oracle CEO and founder Larry Ellison. Given that Apple and Oracle now are pretty much operating under the same overall customer model, I started to wonder whether the two firms should merge.

I’ll share some thoughts on that and close with my product of the week: the Dell XPS 15, which in many ways is a better MacBook Pro than the MacBook Pro. Maybe the title for this week’s column should be “irony cubed”

IBM is the firm that really developed the lock-in model for the tech market, but it abandoned that model after it nearly put the company out of business in the 1990s. IBM is now the poster child, along with Microsoft and most of the tech market, for adopting open source and stressing interoperability.

The reason the lock-in model is so attractive is that once a customer is locked in, you really don’t have to worry about marketing or refreshing products. You just create problems with existing products and raise prices when you need more revenue.

The problem with the lock-in model is that eventually the customers realize they are being taken advantage of. They move to another vendor with prejudice (with no intention of ever moving back) and become outspoken critics of the vendor they abandoned. The company, which long before has ceased to be competitive, no longer has the skills to recreate the market that crashed and burned around it.

IBM was lucky and after a massive investment was able to avoid a terminal outcome, but it still is a shadow of what it once was. Both Oracle and Apple employ lock-in models with offerings that increasingly are noncompetitive, but they rely on customers being unable to move easily to competing platforms to maintain their revenues and profits.

Individually, either company is really an end-to-end vendor like IBM was at its peak, but together they could fully lock out vendors like HP, Dell and Lenovo. While Tim Cook would have issues understanding Oracle’s business, Oracle co-CEO Mark Hurd, who came to Oracle from PC giant HP, would have a far easier path.

Both vendors together would have an end-to-end capability with one big shortcoming: Neither is very credible in the cloud. Oracle’s cloud effort has been a bit of a bad industry joke until now, and Apple is kind of famous for screwing up its cloud.

Still, there is a chance that if they combined their resources they could get to a critical mass of knowledgeable people and financial resources to build a credible cloud effort. It certainly would be stronger than what either of them now has, and I’m kind of surprised the two firms haven’t at least partnered.

Apple also needs a plan B for its failed partnerships with IBM and Cisco, which were to open the corporate market for targeted products like the iPad Pro. The failure appears to be largely due to Apple’s historic issues regarding executing partnerships. However, if Oracle and Apple merged, they would be the same company, and whoever ran the new entity could ensure the success of the partnership. Oracle has an enterprise sales channel similar to what Cisco and IBM have.

The end result of the merger would be a full services end-to-end vendor that could encompass the complete needs of the enterprise buyer better and, still using a lock-in strategy, be far more able to lock out competitors than the two firms, with their limited product coverage, are today.

Both companies currently are under a lot of competitive pressure but neither is in a crisis, so the motivation to merge is light. That doesn’t mean it won’t happen quickly — it just significantly lowers the odds of it happening in the near term.

The typical timing of this would be when either firm has a massive crisis that destroys its valuation, so that the other firm can buy the failing company for a song.

However, that would result in a process resembling Oracle’s experience with Sun Microsystems, suggesting the effort would fail. It the two firms agreed to a merger of peers rather than an acquisition, a deal could happen far more quickly and be far more likely to succeed.

If we are waiting for a crisis, then we likely are talking around mid-next decade, but if the CEOs realize they all have growth and account-protection issues that need addressing far sooner, then it could happen much more quickly. (I’m not saying it will happen — only that it is one of the possible mergers that could make the greatest strategic sense, and the respective CEOs are very pragmatic.

Cook, in particular, likely realizes that with Ive gone there is an increasing chance that Apple will go through a correction as the market adjusts to its new service/software model.

While their target customers and products are very different, the approach both Apple and Oracle take to the market is very old and highly consistent.

Apple has never been successful in the enterprise; its server effort and its partnerships with Cisco and IBM all apparently have failed. Oracle, on the other hand, has never been able to field a personal product, and its thin client computing effort also failed.

Combined, the firms would have the breadth to encompass an enterprise buyer and perhaps create a far more credible cloud effort, resulting in a more powerful company.

Jony Ive really was the last major figure in Steve Jobs’ Apple to depart. I expect the transition to what Apple now will become to be extraordinarily painful. Oracle could help with this, and together the two would be a far stronger firm, with coverage starting with the smartphone and ending with Oracle’s far stronger back end and enterprise sales team.

Now I personally think both firms should learn from IBM’s example and abandon lock-in, focusing instead on innovation and making their customers into stronger advocates. However, I know that once enamored with lock-in, executives won’t change. IBM’s change came after a massive executive and employee purge.

In lieu of doing the right thing, a merger between Apple and Oracle likely could keep the wolves from the door long enough for the existing senior management team to retire. Sadly, that is often how these decisions actually are made.

There is probably no product Dell makes that is a better challenger to the MacBook Pro than the Dell XPS 15″ laptop, which launched at Computex but just became available last week. Like the MacBook, it is design forward and configured to appeal to visual content creators with a strong CPU from Intel, a strong GPU from Nvidia, and (when fully configured) a drop dead gorgeous 15″ OLED 4K display. 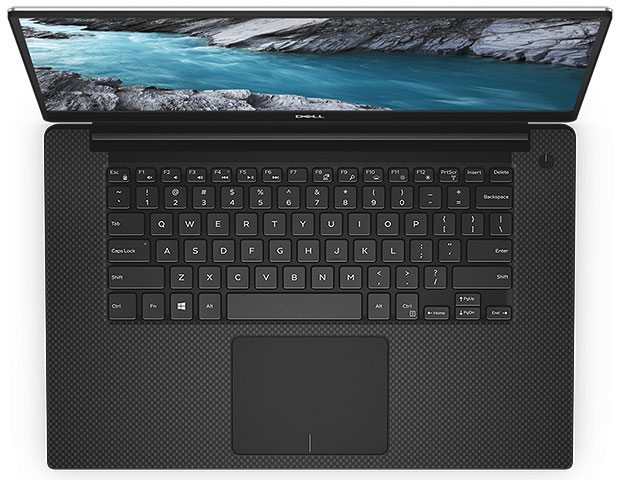 A portable workstation by any definition, this product is a piece of art in brushed metal and open weave carbon fiber. As with all products in its size class, battery life takes a hit. Still, with between six and eight hours, it still should rank toward the top of class, both in terms of battery life and sheer performance.

XPS is the line that was redesigned from a gaming focus prior to Dell’s acquisition of Alienware, to one more targeted at the Apple buyer. As editing tools and those who use them moved from the macOS to Windows, it isn’t surprising that over the years, the advocates who have praised this product were virtually all creative professionals. Most also were ex-Mac users as well, if I recall correctly.

I write, and I really don’t need desktop performance on the road anymore, so I personally prefer laptops that are smaller and lighter, with more battery life. If I wanted a personal powerful laptop that could do photo- and video-editing, the new Dell XPS 15″ would be on my short list to check out.