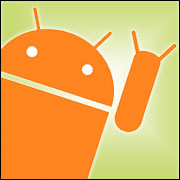 This story was originally published on Aug. 18, 2011, and is brought to you today as part of our Best of ECT News series.

As a Sprint corporate customer I’m referred to as “preferred,” which basically translates to “preferred because I give them increasing amounts of money.” Anyway, it gets me a phone upgrade annually, rather than the non-preferred biannual deal.

The only problem with an annually replaced gadget is you have to figure out how to use it annually too. I’m now on my third Android phone and that’s not including a tablet. They’ve all worked differently — and quirkily. 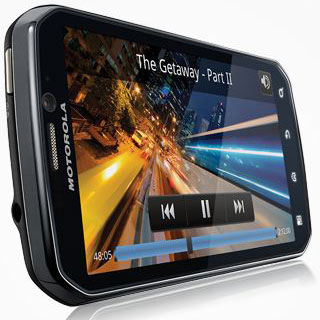 The best screen-based user interfaces deliver designs suitable for large fingers, constant interruption, minimal scrolling and logical results. Controls designed for large fingers ensure that the app works with even small fingers; interruption-friendly designs handle incoming phone calls; minimal scrolling presents you with all of your commonly used elements at one glance; and providing logical results means that when you press a button, the button does what you think it should do based on your expectation, which in turn is based on your previous experience.

It’s here, in the expected results, where Android has stuck a fly in the ointment.

Android uses a combination of touches, drags, double-touches, stabs, flicks and pinches — among others. These controls are generally hidden. For example, a button can be briefly touched to initiate one response, but it can also be touched and held to initiate a different response.

You can find and use hidden controls on your Android device by following some steps:

Touch and hold the same “Home” button to see a different result. On the Motorola Photon, the “Recent” screen will display instead of the initial “Home” screen. The “Recent” screen shows recent apps that you’ve used. Your result may be different, though, depending on device. Tablets won’t show anything.

Touch and hold and at the same time drag if you can’t get a result with a brief touch or touch and hold. Often something unexpected will happen. On the Photon, and maybe your device too, you can touch and hold and then drag on the notification icons in the top left of the screen and the “Notifications Panel” will launch.

Open “Contacts” and try a flick-and-drag combination. “Contacts” is usually represented by a silhouetted mug-shot icon. Drag through long contact lists to see items that don’t appear within the initial screen real estate. Flick to scroll quickly. Then stab at the screen when you want the quick scroll to stop.

You can usually get a hidden scroll bar to appear too when flicking. Drag that scroll bar to quickly get to a specific letter in the alphabetically sorted list.

Want to Ask a Question? 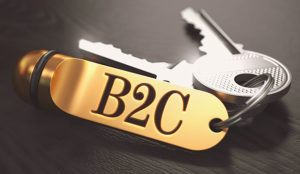