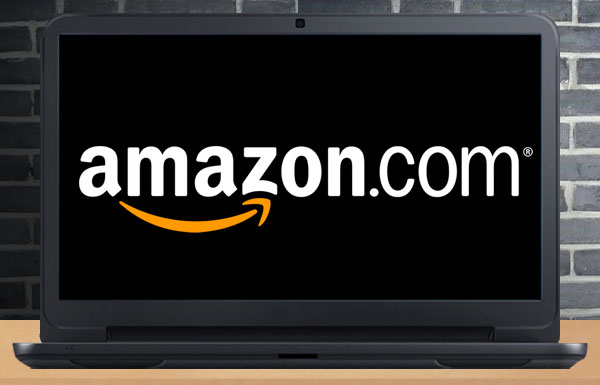 The company has started to display a new tag, “Discount Provided by Amazon,” The Wall Street Journal reported on Sunday. Price cuts so far have been a little less than 10 percent on goods sold by independent retailers.

Amazon has been making the cuts unilaterally and absorbing the losses itself, in order to provide customers with lower prices on an increasingly important mix of products.

“‘Discount Provided by Amazon’ is another way for Amazon to provide the low prices customers expect,” the company said in a statement provided to the E-Commerce Times by spokesperson Cecilia Fan. “When Amazon provides a discount, customers get the products they want at a price they’ll love, and small businesses receive increased sales at their listed asking price.”

Sellers can opt out of the program at any time, she said.

Amazon’s willingness to absorb the discount costs and pass along the full value to third-party sellers is a tactic designed to further a wider objective, which is to compete effectively in all major price segments, noted Cindy Zhou, principal analyst at Constellation Research.

“This is about offering a wider assortment through the third-party sellers, and ensuring they maintain price competitiveness as we enter the holiday season,” she told the E-Commerce Times. “This might spur new sellers to list on Amazon and further increase their assortment and reach.”

Marketplace sales have become an increasingly important part of Amazon’s product mix. Access to these small, independent retailers serves a few purposes for Amazon. During the first half of 2017, the company sold more than 2 billion items to more than 300 million active customers.

Third-party sales allow Amazon to offer customers a wider assortment of unique, original product and gift options that otherwise might not be available.

Further, the marketplace helps with Amazon’s brand image. It neutralizes, to a degree, the impression that it has taken business away from small and independent retailers by giving them a way to reach its giant customer base.

Many customers do not much care who they’re buying a product from, as long as its quality meets a certain standard, suggested Michael Levin, a partner at Consumer Intelligence Research Partners.

“In our experience, Amazon customers can’t really distinguish between products purchased from Amazon, purchased from the Fulfilled by Amazon program, and purchased from a merchant that merely lists on Amazon,” he told the E-Commerce Times.

Amazon wants to make sure it remains the price leader in the eyes of the consumer, said Matt Sargent, senior vice president of retail at Magid.

Forty-one percent of retail sporting goods customers who participated in the recent Magid Pulse Survey described their top retailer choice as offering the best prices, he told the E-Commerce Times. However after Amazon was added to the mix specifically, that figure shot up to 62 percent, Sargent said.

While Amazon may be able to reinforce its position as a price leader, the threat of a backlash from its product manufacturers or rival retailers is a legitimate concern, according to Sargent.

“This move could put brands in a tough position as they may inadvertently offer lower pricing at Amazon than other key partners like Walmart,” he told the E-Commerce Times.

“Brands are always trying to keep their pricing ‘balanced’ between retailers so they can claim neutrality, but Amazon’s desire to be seen as a price leader could force conflict,” Sargent noted.

In some cases, that could mean manufacturers will have to make a choice between Amazon and Walmart.