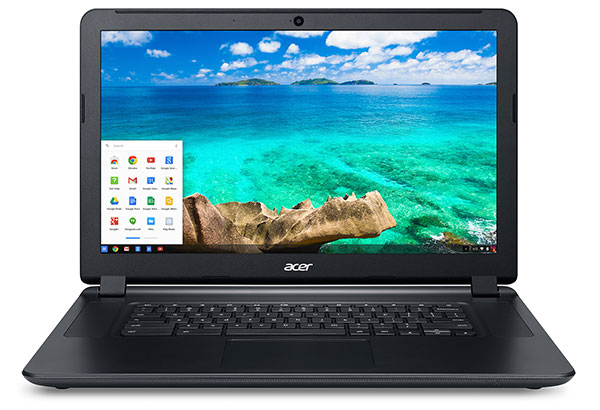 Acer on Wednesday announced two new ruggedized Chromebooks geared for classroom use. Both will go on sale in February.

Security features include a Kensington lock to secure the laptop to a wireless cart or lab station. A Web-based management console allows remote management of apps and policies across all Chromebooks in a school network.

The durable designs can handle the rigors so common in the education environment. Schools can deploy and manage these new platforms cost-effectively, quickly and securely with an emphasis on student success, noted Acer spokesperson Kelly Odle.

These two new school-specific models are not intended to replace the popular Acer C720. That model is still available.

“In general, Linux and open source software can be a good match for educational settings, for a couple of key reasons,” Lyman told TechNewsWorld.

“That is a key benefit, since kids’ work is not lost in cases where their Chromebooks are mislaid or stolen,” he told TechNewsWorld. “Plus, since Chromebooks require little more than an Internet connection to work properly, kids can easily use them at home or in libraries that offer public WiFi, he said.

The reinforced covers can withstand up to 60kg (about 132 pounds) of force. The corners can tolerate a drop of up to 45cm (about 18 inches) without damage.

The Acer Chromebook C740 is outfitted with an 11.6 inch screen. It is available with either 2 GB or 4 GB of system memory and 16 GB of internal storage. 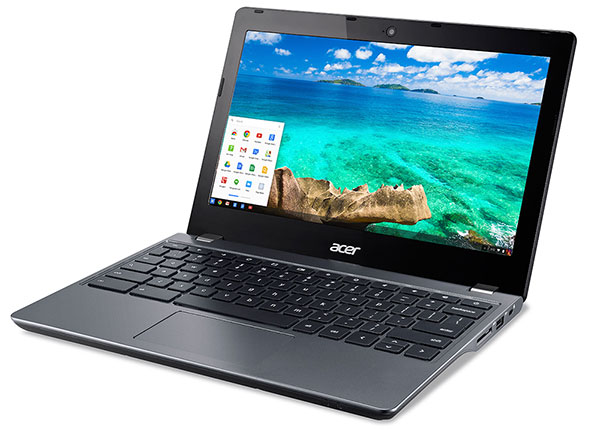 The disadvantages of Chromebooks relate to their design points and low-cost construction. Those are sometimes fair criticisms, but budgetary issues are top of mind for many school districts, said King.

Chromebook critics maintain that children would be better off with inexpensive Windows-based laptops, since that is what most will be using when they eventually enter the job market. That is an interesting — if not especially compelling — point of view, since kids seem to have very little trouble adapting to multiple OSes, King pointed out.

“That Google and its partners are delivering workable, even innovative solutions despite those constraints is admirable,” he said.

“Overall, the market for education-aimed Chromebooks looks pretty solid. Dell, in particular, has done very well in the segment, and HP is also active there,” said King.

Given Acer’s history of delivering competitive, budget products, he added, this seems like a solid area for the company to explore.